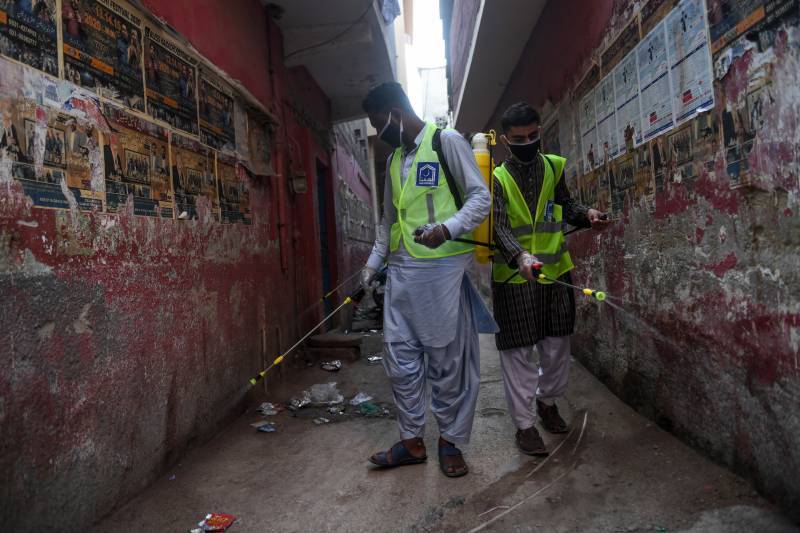 LAHORE – Four more areas in the Punjab’s provincial capital will be sealed after more coronavirus infection cases were surfaced in the city.

Accordig to media reports, as many as 90 cases have originated from those areas of the city that have been sealed thus far.

The areas that have been sealed include Gulshan-e-Ravi and four more streets of Sikandria Colony.

The 13 sealed areas of Lahore are currently being screened and they will remain sealed for a total of 14 days.

Earlier, Bahria Town was sealed off after a few of its security guards were allegedly taken to the quarantine centre established in Expo Centre.

It is pertinent to mention here that Lahore is among the worst affected area in the province.