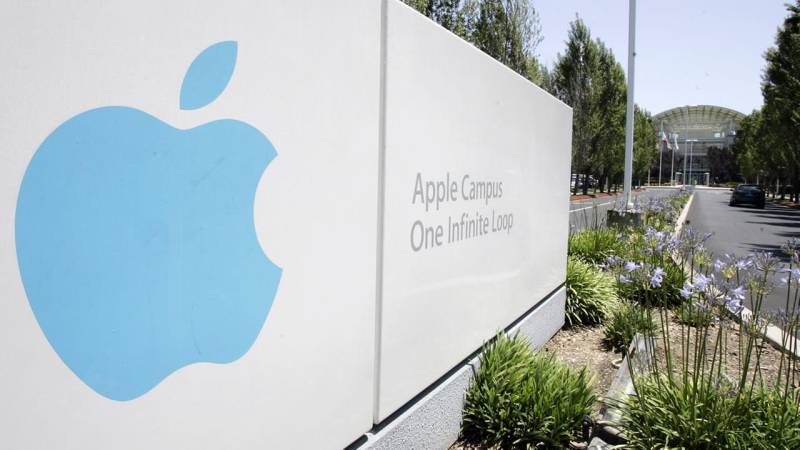 CUPERTINO (Web Desk) - Apple says it more than doubled the numbers of women, blacks and Hispanics hired in the last year, although that barely moved the needle in terms of improving the diversity of its total workforce.

Like other major tech companies, Apple has been under public pressure to increase the number of women and minorities in a workforce that is overwhelmingly male and white or Asian. Civil rights leader Jesse Jackson has been joined by members of Congress and other critics calling for Silicon Valley firms to make their employees more representative of the population as a whole.

Apple CEO Tim Cook said in a statement Thursday that he's proud of his company's efforts, but acknowledged, "We know there is a lot more work to be done."

The maker if iPhones, iPads and Mac computers issued a report Thursday that follows similar reports from Google, Facebook, Intel and other large tech companies.

Most of those companies only began disclosing their hiring numbers after Jackson began pressing them to do so last year. One exception is Intel, which has been releasing diversity statistics for more than a decade.

Apple Inc. said 35 per cent of its new hires worldwide last year were women, while 24 per cent of US hires were black or Hispanic. 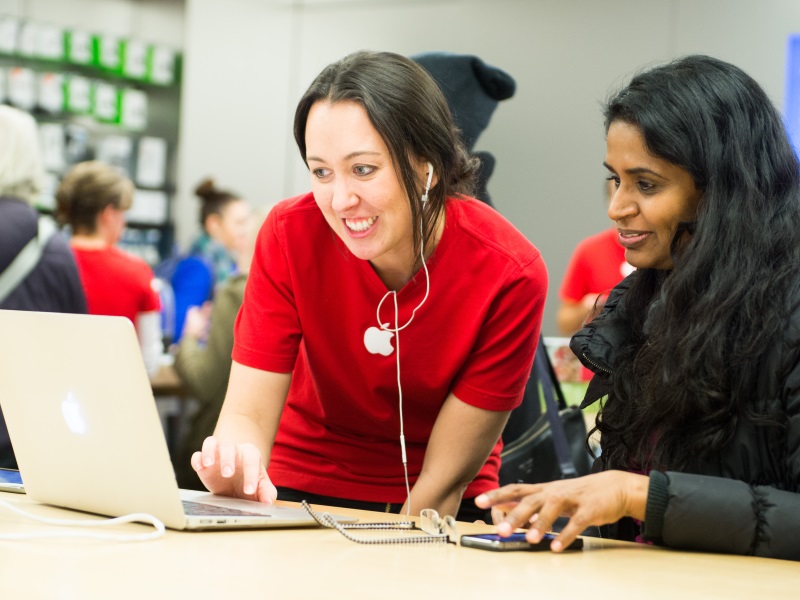 As a result, Apple's global workforce of 110,000 is now 31 per cent women, up from 30 per cent last year. Its US workforce is 19 per cent black or Hispanic, up from 18 per cent. That includes employees in non-technical jobs, such as retail positions in Apple stores. By comparison, about 26 per cent of US workers across all industries are black or Hispanic.

Critics are especially concerned about low diversity rates among technical workers, such as computer software developers or hardware engineers, which are usually the highest-paid jobs at most Silicon Valley companies, outside top management.

The number of black and Hispanic workers in Apple's US-based technical jobs increased from 13 per cent last year to 15 per cent this year.