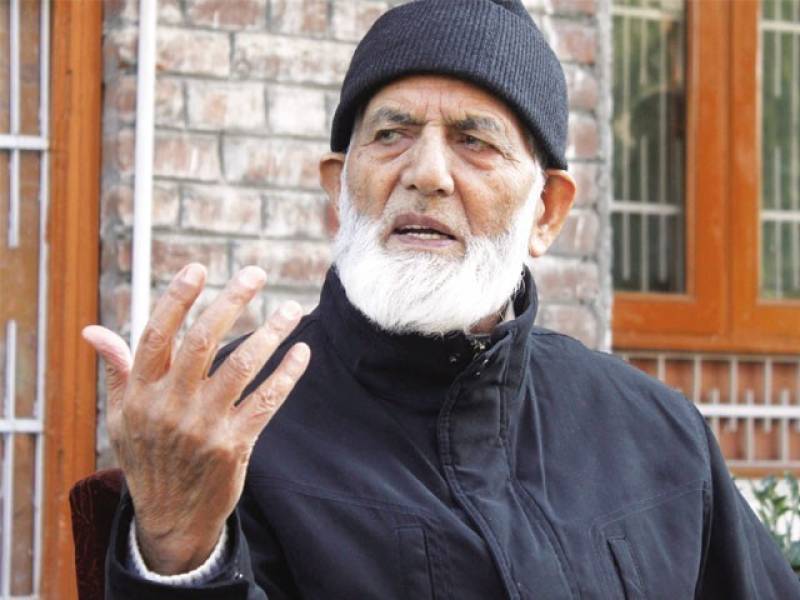 ISLAMABAD (APP) - Hurriyet leaders on Friday felicitated the people and the government of Pakistan on the eve of their Independence Day and have prayed for peace, progress and prosperity of the country.

Hurriyet leaders including All Parties Hurriyet Conference Chairman, Mirwaiz Umar Farooq, Shabbir Ahmad Shah, Muhammad Yasin Malik and Maulana Abbas Ansari in their separate statements said that Pakistan was the country that had always highlighted the miseries of Kashmiri people and supported their freedom movement on international forums.

The entire Hurriyet leadership appealed the people to observe complete strike on the Indian Independence Day on August 15 as a mark of protest against its illegal occupation of Jammu and Kashmir.

They asked the Kashmiris to protest the Indian atrocities aimed to suppress the freedom struggle besides showing complete commitment and resolve towards the movement.

The leaders said that peace and prosperity in the region could only be achieved if Kashmir issue was resolved according to the wishes and aspirations of Kashmiri people. They said Kashmir is an international dispute and its political future will be decided by the Kashmiri people.