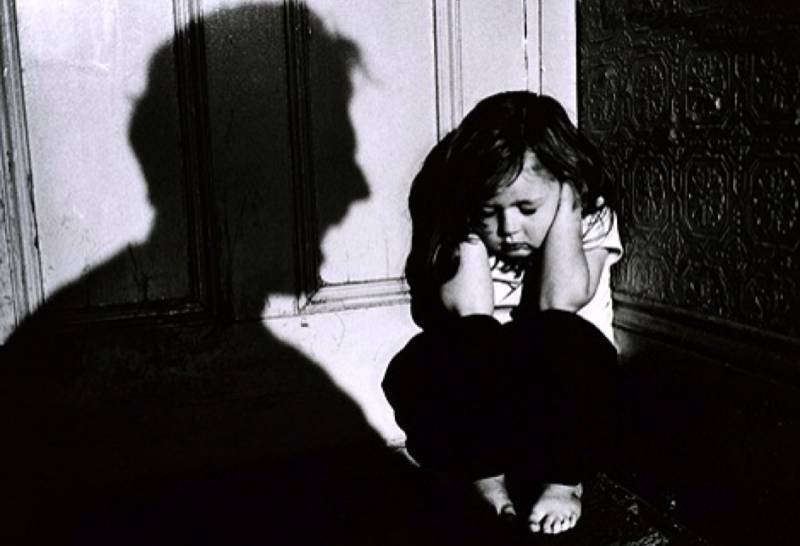 The incident took place on Wednesday, the NDTV reported on Friday.

The girl was waiting for her school cab when an unknown cab drew up and the driver got out and tried to forcibly kiss her, said police sources.

The child complained to her mother about the matter when she got home.

When the parents went to the school on Thursday and complained to the principal, the police were called in.

The driver, Mafooz, 24, was arrested yesterday after the parents lodged a complaint. A resident of Jamianagar and has been working as a driver for last seven years, the police said.

Sexual offences by cab drivers have grabbed headlines in recent months, raising questions on the government's licensing norms and procedures.