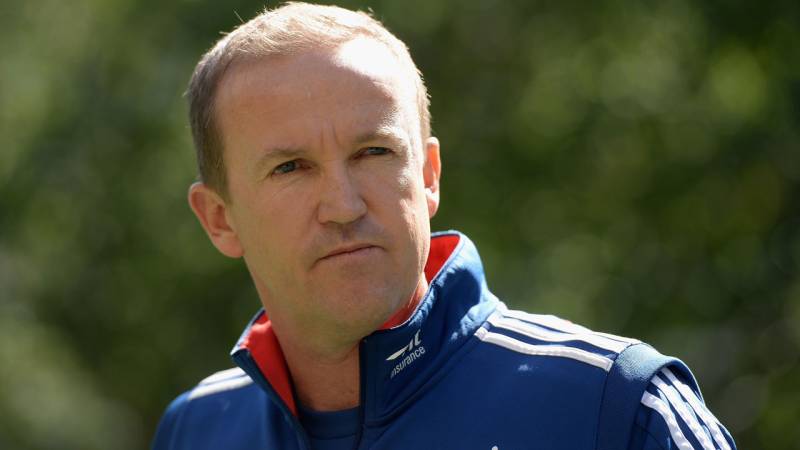 With Kevin Pietersen's name also featuring in the players draft, there is a chance that the duo might reunite, a cricket website reported on Monday.

After England suffered a whitewash in the 2013-14 Ashes in Australia, Pietersen was unceremoniously sacked and Flower too stepped down from his role as the head coach.

Flower and Pietersen were believed to be at loggerheads with each other during the series and later, Pietersen criticised the coach in his autobiography.

With Pietersen openly expressing his desire to play in PSL through a video message, all five franchises are expected to bid for the former English player.

Chris Gayle and Shahid Afridi are the other top draws in the auction that is scheduled to be held later this month.

On its part, the Peshawar franchise has also signed former bowling coach of Pakistan, Mohammad Akram, as their head coach.

Akram played nine Tests for his country between 1995 and 2001. The seamer has also served as a consultant in English cricket scene at lower levels.

The PSL will be held in Dubai and Sharjah in February 2016.