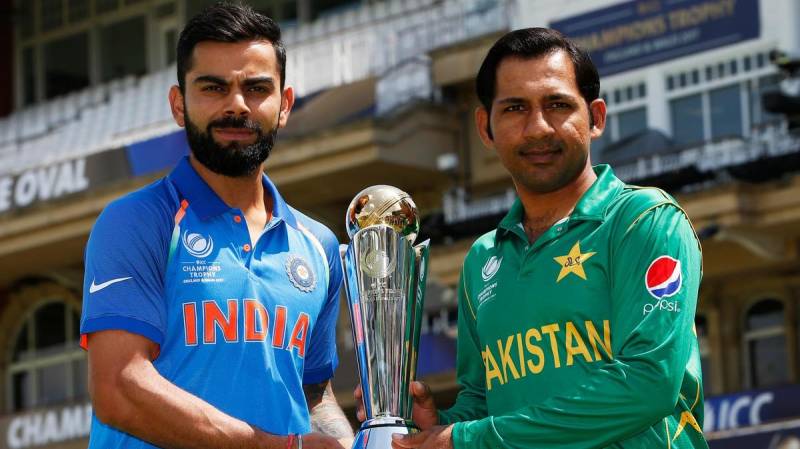 LAHORE – India has refused to play the 2020 Asia Cup in Pakistan, demanding a change in the venue for the next edition of the mega tournament.

Pakistan, which will host the Asia Cup for the first time in over a decade, have been told by the Board of Control for Cricket in India (BCCI) to change the venue for the event. This was conveyed to the Pakistan officials during the Asian Cricket Council meeting in Dhaka on Thursday.

The Times of India has reported that the BCCI has said that there is no question of playing in Pakistan and asked the PCB to make an alternative arrangement.

The PCB have been awarded the rights to host the 2020 Men's Asia Cup.

Where the tournament will take place is yet to be decided.

The tournament, which will switch back to being a T20 event, is scheduled to be played in September 2020 – month ahead of the World Twenty20 in Australia. While for the next Asia cup, Pakistan has earned the rights to host, but it is not clear yet whether the tournament will be played in the country or the UAE.

No BCCI representative turned up for the Asian Cricket Council’s annual meeting in Lahore.

India had hosted this year’s Asia Cup in the United Arab Emirates.

It is being expected that Pakistan will also opt to play it on neutral territory as it seems to be difficult for India who have not played in Pakistan since June 2008 as the political issues between the two countries.