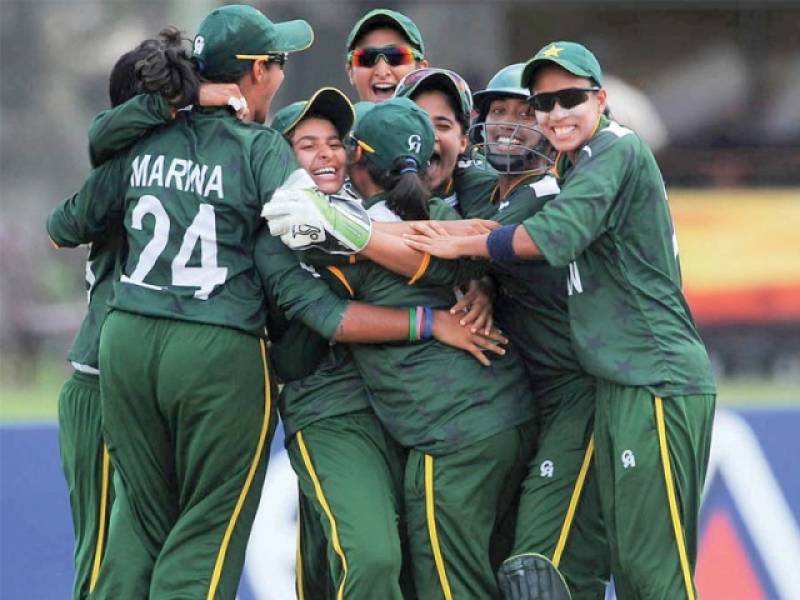 KARACHI (Web Desk) - Pakistan Cricket Board'd Women wing has announced a sixteen member squad for the home series against South Africa to be played in Sharjah in March.

Sana Mir was retained as skipper for the series to be played from March 10 to 23 in Sharjah.

Three ODIs and as many T20 International matches will be played between the two sides.

The three ODIs are a part of the ICC ODI Championship which is the qualification process for the Women’s World Cup to be held in England in 2018.

The preparatory training camp for the series will be held from February 28 to March 10 at National Cricket Academy, Lahore.