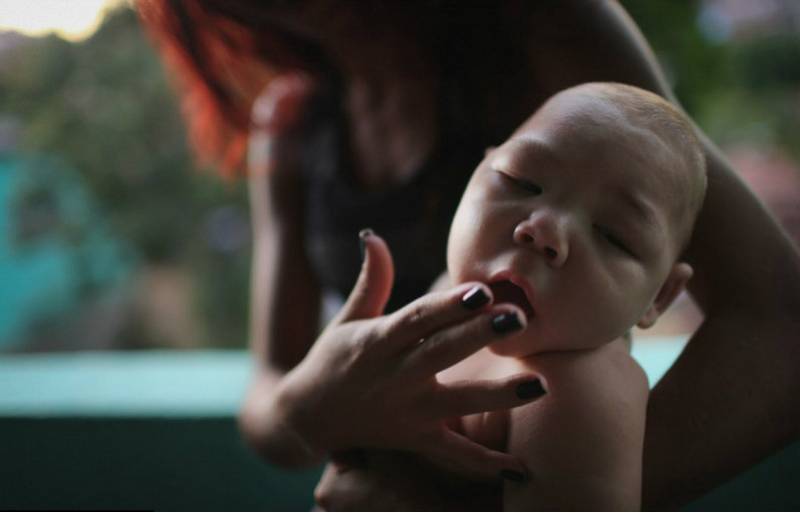 RIO DE JANEIRO (Web Desk) - More than 200,000 soldiers have been deployed across Brazil to warn people about the risks of Zika virus.

Brazil is at the centre of an outbreak of the virus, which has been linked to a surge in babies being born with underdeveloped brains. 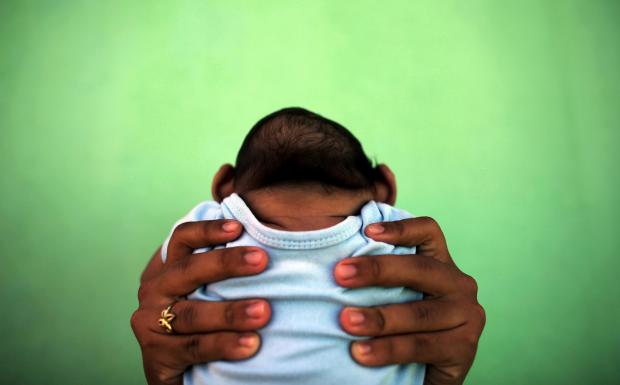 The country has 462 confirmed cases of microcephaly, and is investigating another 3,852 suspected cases, the BBC reported.

President Dilma Rousseff said the crisis would not "compromise" the Olympics Brazil is hosting in August.

Brazilian troops are going door to door, handing out four million leaflets advising people about the risks of the virus, carried by mosquitoes. 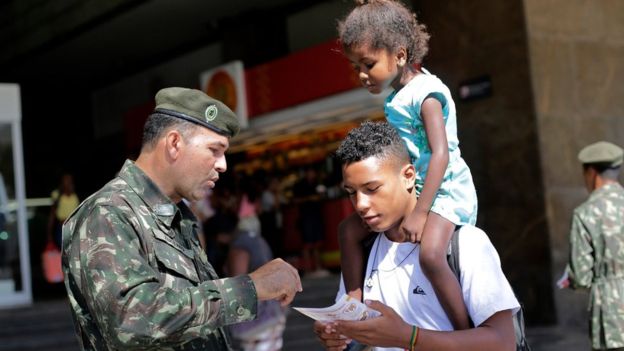 According to the BBC, the exercise is aimed at boosting morale. But critics have said the move would not helping reduce mosquito numbers or stop the spread of Zika. 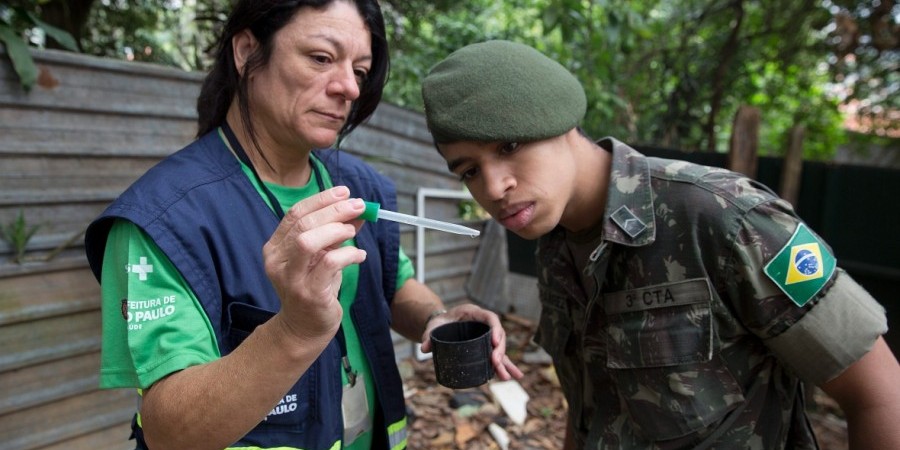 The World Health Organization (WHO) has declared a global public health emergency over the possible connection between Zika and microcephaly, a condition marked by abnormally small heads in newborn babies that can result in developmental problems.

Some governments have advised women to delay getting pregnant. Already-pregnant women have been advised not to travel to the countries affected.