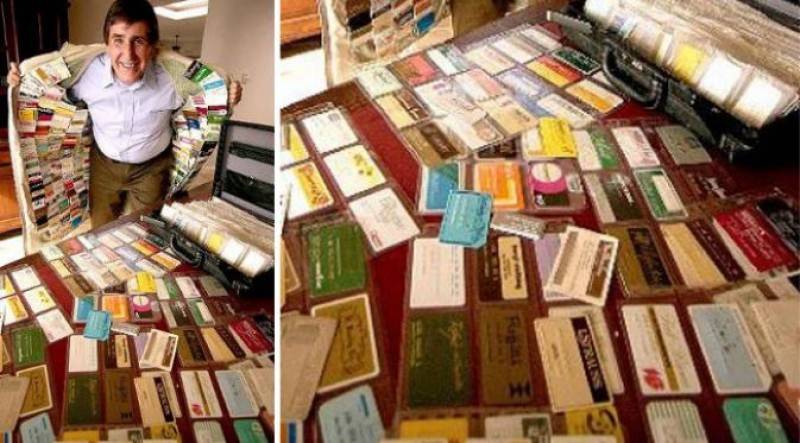 SANTA CLARA, California (Web Desk) - Walter Cavanagh has nearly 1,500 valid credit cards to his name and holds the Guinness record for the most credit cards.

Dubbed as ‘Mr. Plastic Fantastic’ by Guinness World Records, Cavanagh is also the proud owner of the World’s Longest Wallet. It stretches 250 feet, weighs 38 pounds, and can hold 800 cards. But he uses it only to carry a few cards, while the rest are safely stowed in bank safe-deposit boxes. 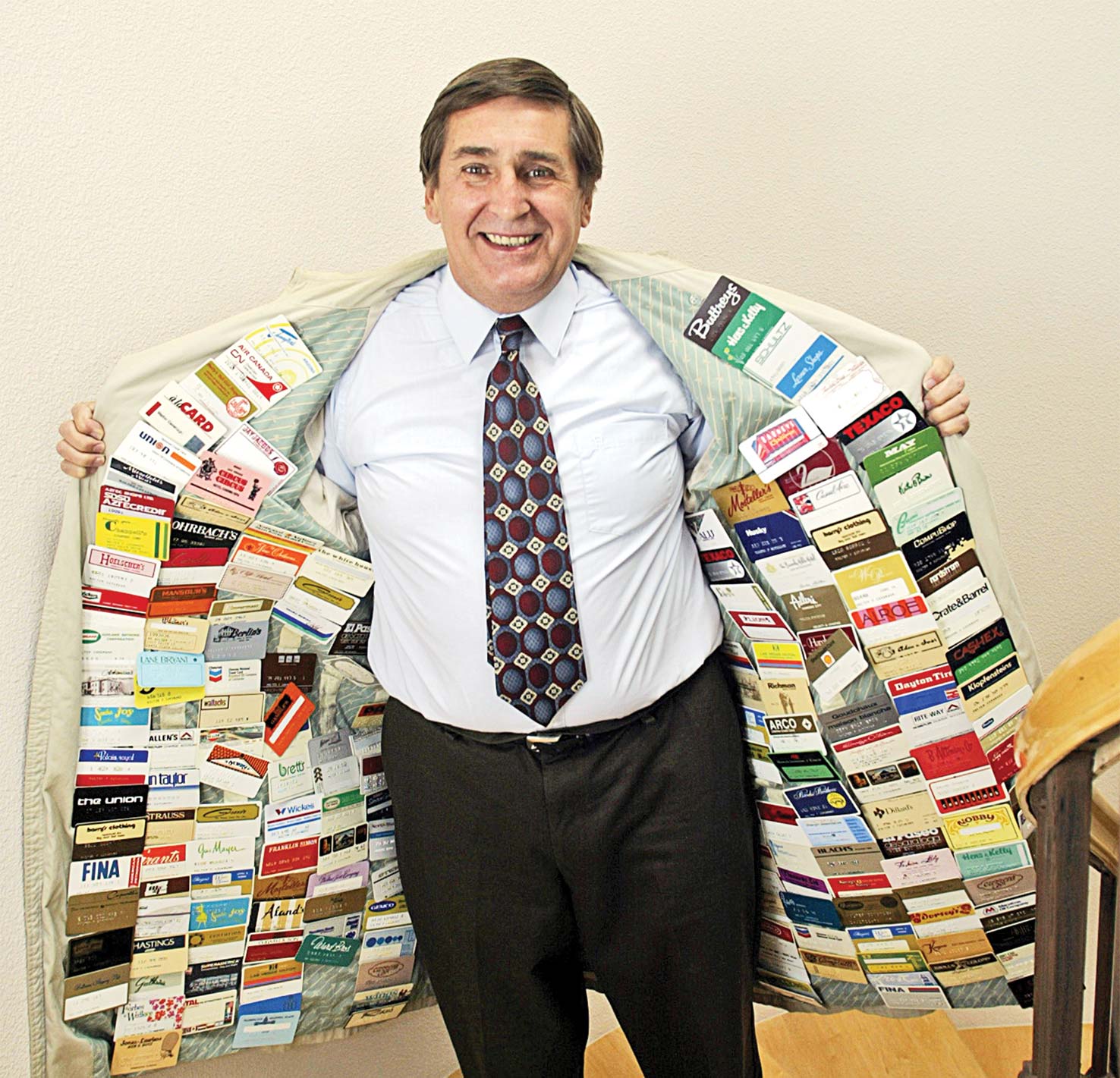 The 72-year-old retired financial planner and credit expert has only one piece of advice to share: “Never use a card to buy anything you can’t pay off in a couple of months. If you don’t have the discipline, you shouldn’t have the cards.”

Thanks to all the cards to his name, Cavanagh has access to about $1.7 million at any moment. Despite this privilege, he has managed to maintain an excellent credit score. “It’s nearly perfect,” he said, proudly. “I use only one card and I pay it off at the end of the month. But you should see the length of my credit report - wow!”

After winning that bet, Cavanagh decided to simply keep going with his bizarre collection. He got credit cards from gas stations, airlines, bars, and even a Texas ice cream store - all with varying limits, some as low as $50.

He’s got a few antique cards back from when credit cards were made of paper and aluminium and he recently inherited a sterling silver card from the Mapes Hotel, Reno’s first hotel-casino. It’s a collector’s item with “unlimited credit privileges.”

Cavanagh hasn’t stopped applying for new cards – he’s held the Guinness Record since 1971 and has no intention of letting go of it. He copies whole pages from a US directory of businesses and keeps sending applications. If he receives a rejection, he now writes back to the company explaining his goal and intentions. But he doesn’t count expired cards in his total collection.