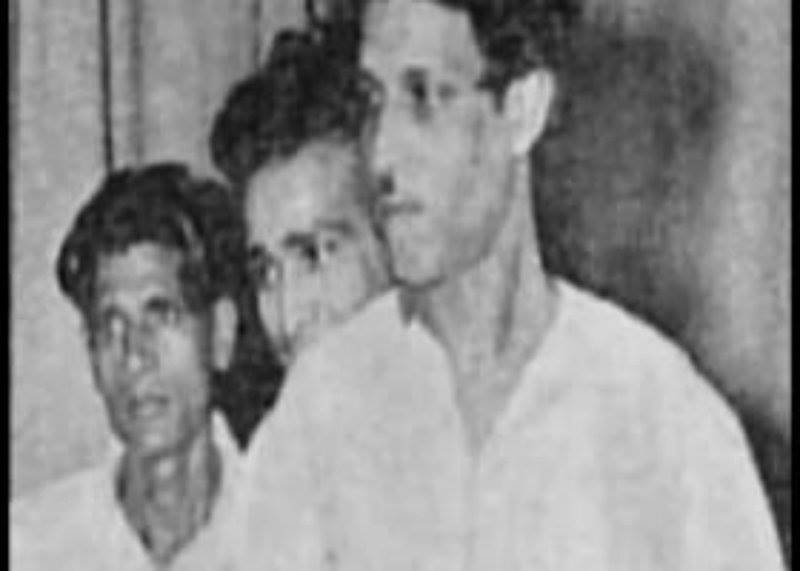 ISLAMABAD (Staff Report) - Death anniversary of renowned Music composer and director Nashad was observed on Thursday. He was born in Delhi in 1923.

Nashad composed songs for films in Pakistan and India. Nashad died in 1981 at the age of 57 years.