Hafeez to lead Pakistan in second ODI against Australia 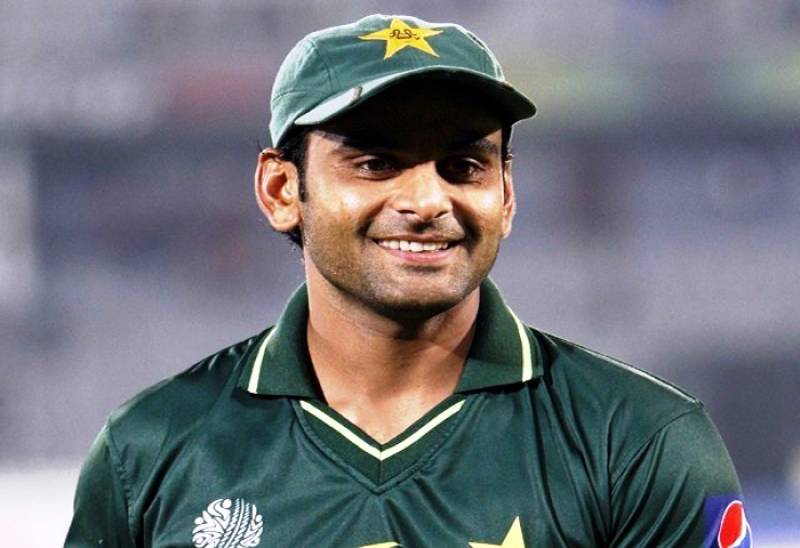 MELBOURNE – As Azhar Ali received a hamstring injury during last match, the Pakistan cricket team will be led by Mohammad Hafeez in the second ODI against Australia at Melbourne Cricket Ground on Sunday.

Vice-Captain Sarfraz Ahmed also came back to Pakistan following some personal reasons ahead of the first ODI. Azhar Ali is expected to play upcoming matches after he has recovered.

Hafeez joined the team for the ODI series after the Selection Committee decided to accept the request of team management and Chairman Pakistan Cricket Board.

Australia not only won the first ODI by 92 runs on Friday, but has also defeated the Pakistan in Test Series.