Irfan Junejo calls out Junaid Akram for throwing shade at him 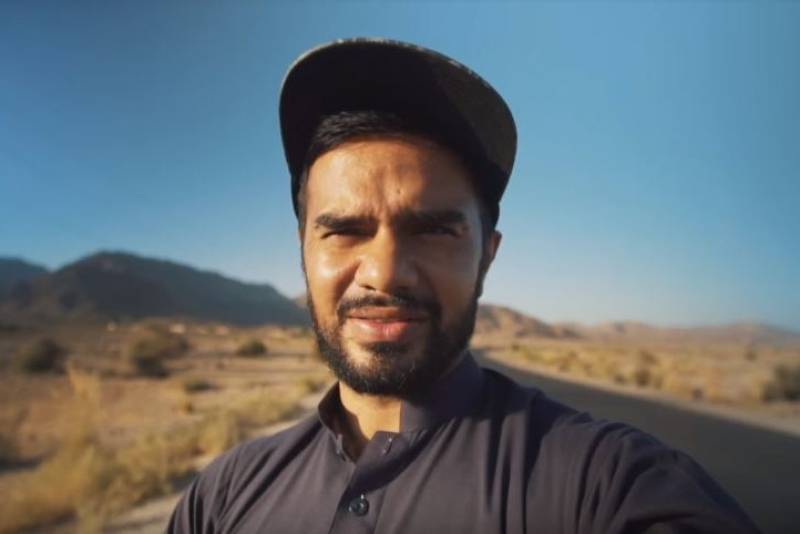 LAHORE - Irfan Junejo did not miss the shade that Junaid Akram threw on him in one of the videos he regularly posts. Irfan did not name him but it was clear to Junaid and the viewers as to who the comments were directed to. The Youtube community in Pakistan is not as big as in most countries so there is usually not much debate as to who is discussing who in their rants. 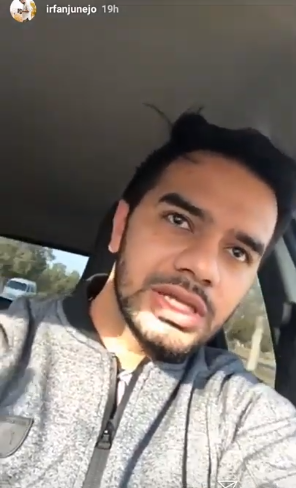 Irfan claims that a few months ago a fellow content creator said "everyone wants to be Junejo" but its content that matters, not just production quality.

Irfan felt more offended when Junaid himself hired professional staff for the making of his videos proving that production quality is eventually a very important factor.

Junaid instantly put forward a clarification when he came across Irfan's response to him. He clarified that other YouTubers who were trying to copy Irfan Junejo should focus on their content since there is only one Junejo, is what he actually meant to say.

Furthermore, he discussed why he had hired professionals to make his video was so that it can be convenient for him and other people who don't have to come all the way to his house to make the videos.