Egg beats Kylie Jenner as most liked photo on Instagram 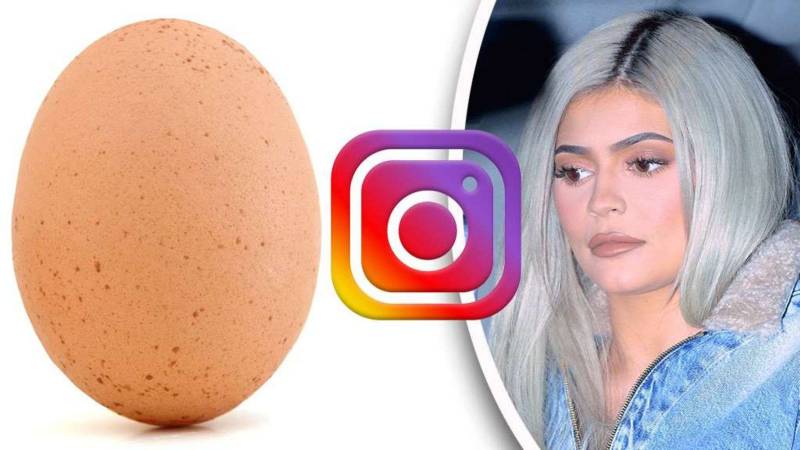 NEW YORK - Hollywood star Kylie Jenner on Sunday (yesterday) lost the world record of having the most ‘likes’ on a photo on Instagram. The surprising photo that had defeated Kylie's record is the image of an egg.

The photo posted online by the ‘egg gang’ to the account world_record_egg on January 4, has received 21 million ‘likes’ as of this morning – beating the previous record of 18 million that was held by Kylie Jenner’s picture of her daughter Stormi.

“Let’s set a world record together and get the most liked post on Instagram. Beating the current world record held by Kylie Jenner (18 million)! We got this,” stated in the post.

The picture of the orange egg had received, along with the all-important 21 million likes, more than 800,000 comments. “This has to be the best thing to happen in modern history,” wrote one commenter. “YOU DID IT EGG!!” cheered another.

Here are some of the comments on the egg photo: 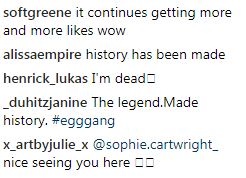 Meanwhile, Kylie Jenner, in a sporting response to losing the top-spot, shared a video this morning which shows her cracking an egg on a road. “Take that little egg,” she wrote as a caption for the funny video.

The previous record for the most-liked photograph on Instagram was held by Kylie Jenner’s pic of her daughter, Stormi Webster. Shared February 6, 2018, the picture shows her daughter’s hand wrapped around her thumb.

What are your views on this? Share it in the comments below.