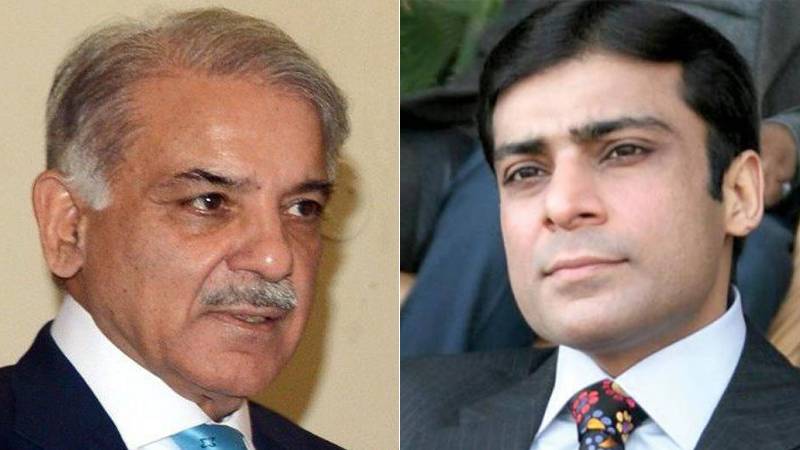 Though the court admitted their bail petitions, the judge asked the father-son duo to move the relevant court for fresh bail pleas as the case was being transferred to another court at the request of the Federal Investigation Agency (FIA).

The court also directed the FIA to submit a challan in the case to the relevant court as it does not fall in its jurisdiction.

The FIA has made the request after it found that the bankers were not involved in the money laundering case.

During today’s hearing, Amjad Pervez counsel for Shehbaz and his son, requested the court to grant bail to the duo. He also lashed out at the FIA for lack of progress in the probe.

He claimed that his clients have been booked in the case as the present government wanted to “humiliate” them. Her also termed the allegations false and baseless.

According to the bail plea, the FIA issued the accused a notice on June 22 to join the money laundering probe even though the NAB had already investigated the same allegations.

LAHORE – An accountability court in Punjab capital indicted Nusrat Shehbaz, the wife of PML-N President and ...