Downton Abbey is coming to the big screen 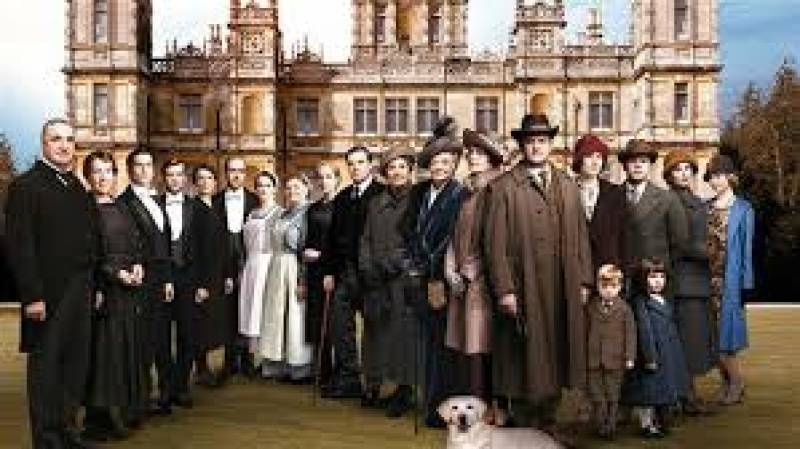 LAHORE -  The series Downton Abbey has won 15 Emmys and 69 Emmy nominations with a finale viewership of 9.6 million. Audience numbers in Britain were close to 12 million several times. The cast was led by Hugh Bonneville and Dame Maggie Smith, followed the many ups and downs of the Crawley family and their servants in their Edwardian English country home. The setting showed the 20th century.

Nearly three years after its Masterpiece series finale,  Downton Abbey is coming back  and  this time in movie form. 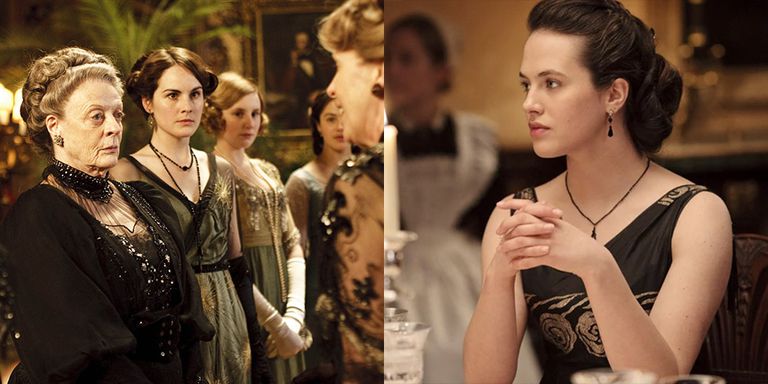 "When the television series drew to a close it was our dream to bring the millions of global fans a movie and now, after getting many stars aligned, we are shortly to go into production," said Neame, Carnival Films executive chairman. "Julian’s script charms, thrills and entertains and in Brian Percival’s hands we aim to deliver everything that one would hope for as ‘Downton’ comes to the big screen." 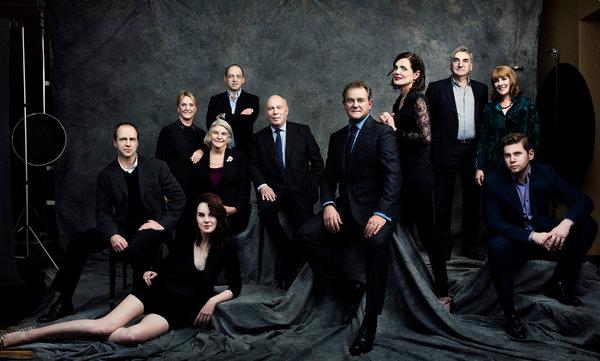 The movie starts production this summer!

Focus Features and Universal Pictures International will be distributing the forthcoming film.