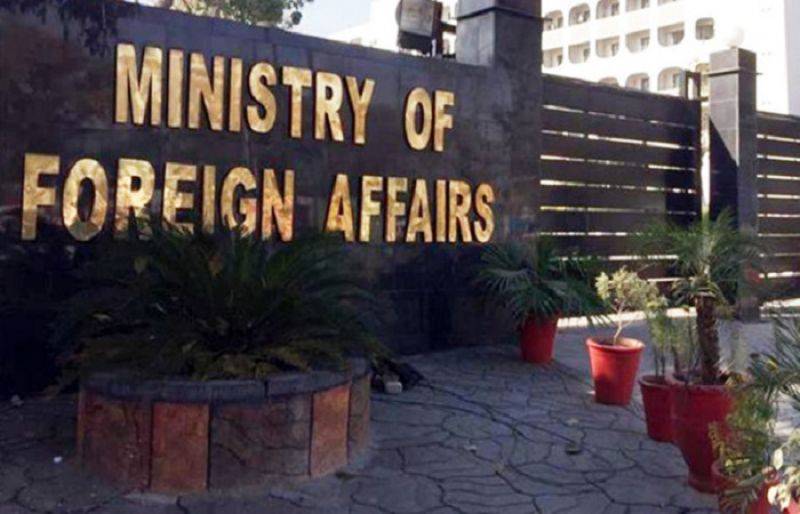 ISLAMABAD - Pakistan has strongly condemned the missile and unmanned aerial vehicle (UAV) attacks, launched by the Yemen's Houthis, towards Saudi Arabia aiming to target its civilians.

The Foreign Office said in a statement that “Pakistan reiterates its full support and solidarity with Saudi Arabia against any threats to its security and territorial integrity”.

The Foreign Office said that the successful interception of the ballistic missiles and bomb-laden unmanned aerial vehicles by the Joint coalition forces prevented loss of innocent lives and is commendable.

Earlier, the Saudi-led coalition forced destroyed six drones loaded with explosives and two ballistic missiles, launched by the Houthi rebels in the direction of Saudi Arabia on early on Monday.

According to the official Saudi Press Agency, Col Turki al-Maliki said that "The joint coalition forces have managed to intercept and destroy two ballistic missiles, fired by the Houthi terrorist militia in the direction of the kingdom, intentionally targeting residents and civilian facilities".