India puts 18 lions ‘on trial’ after three people killed in Gujarat sanctuary; ‘guilty’ lion will be kept in a zoo 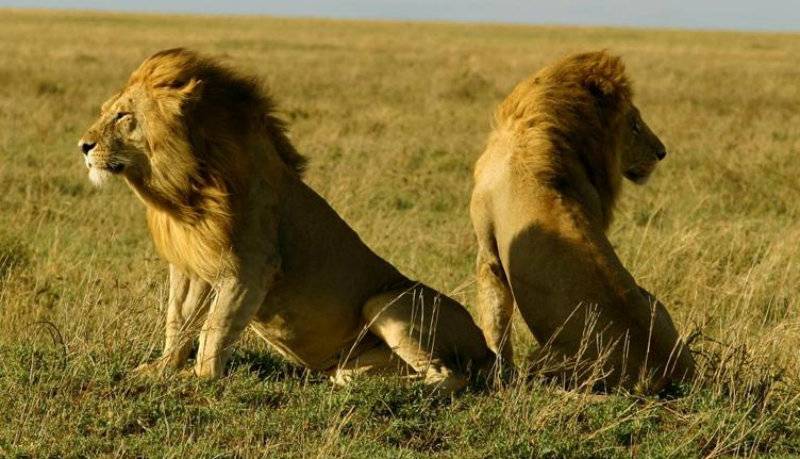 GUJARAT (Web Desk) - Officials in India have "arrested" 18 lions in a bid to find a man-eater suspected of killing three people.

Forest officials in Gujarat state will test the lions' prints and excrement in an attempt to identify the killer, the BBC reported on Tuesday.

The "guilty lion" will be kept in a zoo for life while the ‘innocent’ lions will be released back into the Gir sanctuary, the Indian officials. 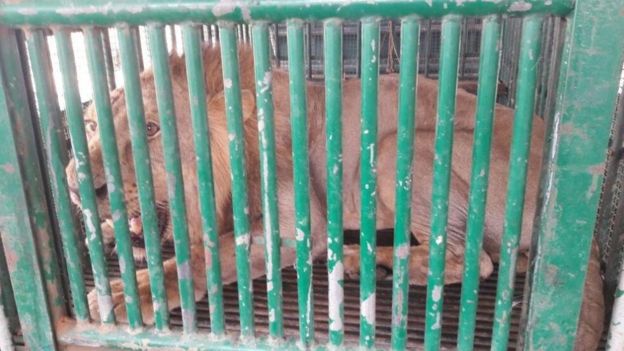 Six attacks on humans have been reported recently near the sanctuary, the only remaining habitat of the Asiatic lion.

Wildlife experts said that the "tests" involved studying the pug marks and fecal matter of the lions. 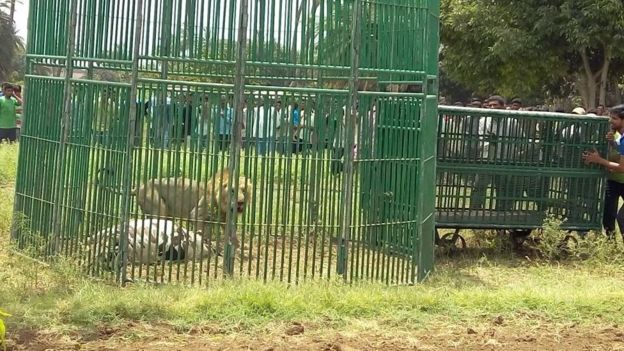 They added the man-eating lion would be caged for the rest of its life, as it was too unsafe to release it back into the wild. 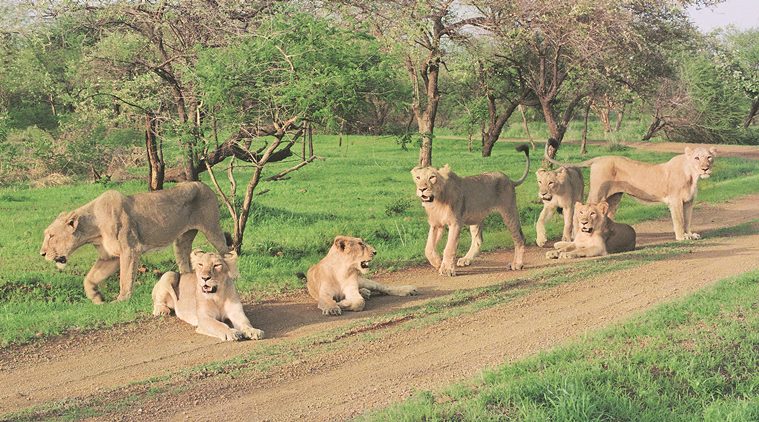 Some experts feel that the thriving lion population in Gir forest is to blame for their "unusual" behavior.

India's Supreme Court has ruled that Gujarat needed to relocate some of its lions to other states to avoid the possibility of disease or other disaster wiping out the entire population. However the state has expressed reluctance and has not yet complied with the order.