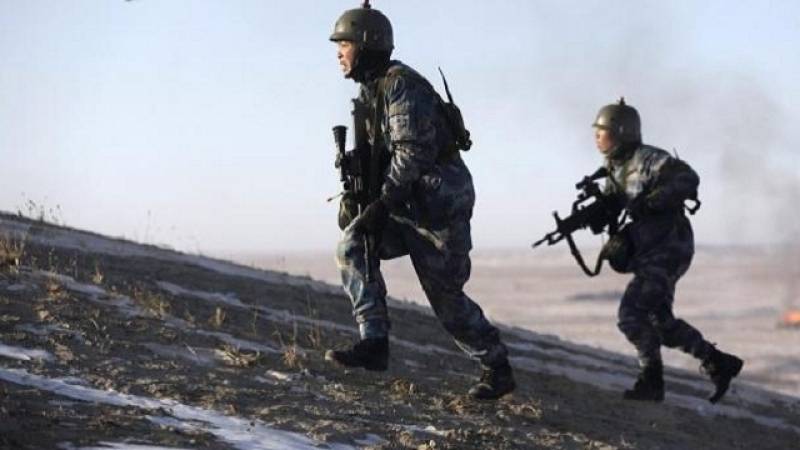 Chinese termed the move as a "temporary transgression", with its contingents returning to their side of the border within hours. Coincidentally, the cross-border violation happened right when Beijing had hardened its opposition against India's inclusion in the Nuclear Suppliers Group (NSG).

Although China has on many occasions "transgressed" into the Indian borders, this is the first known transgression by the Chinese army in 2016, onto territory that the Chinese government has historically claimed is its own.

The Home Ministry claims that there have been "334 transgressions by Chinese troops over the Indian border" in 2014 alone.

Defense analysts are of the view that such incursions happen before any bilateral meeting between the two states, putting India on the defensive.

Read More:India inclusion in NSG near? Mexico, Switzerland back Delhi

"India is part of the strategic periphery which China has historically sought to weaken, control, or diplomatically manipulate," he added.