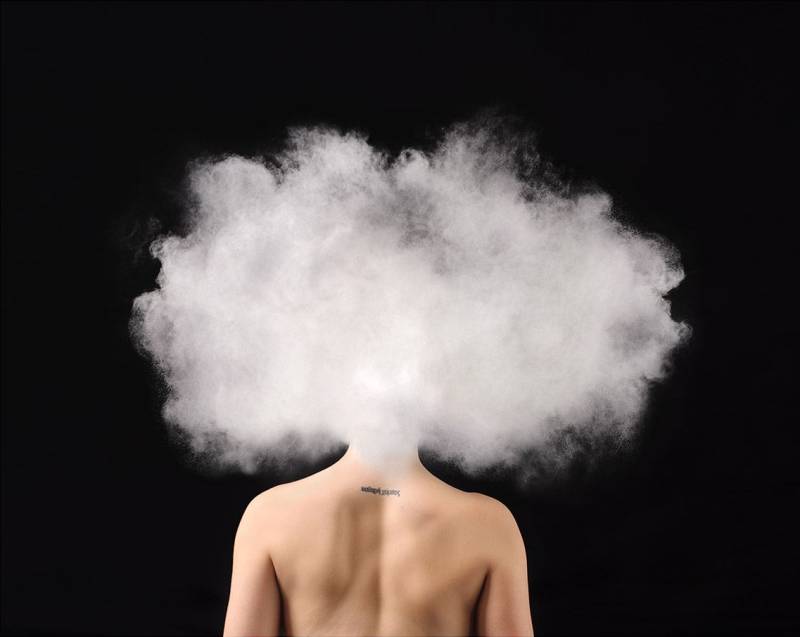 Anxiety is natural.  Everyone suffers from anxiety at some point in life and Zayn Malik, the handsome 23-year old ex member of One Direction, is no exception. 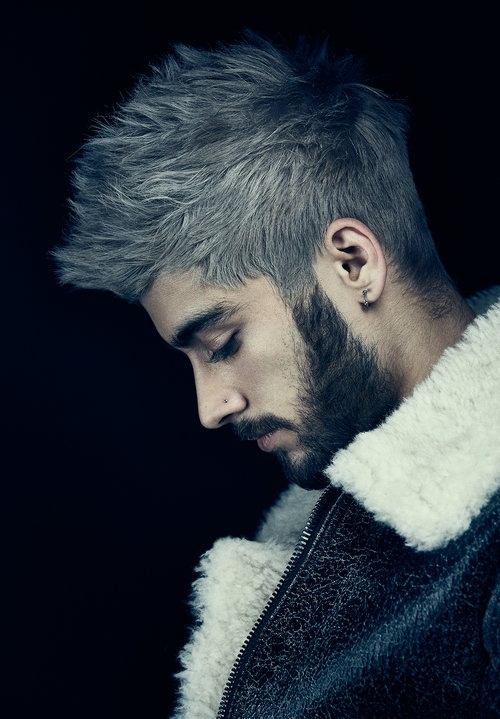 Even two days after his performance was cancelled, the internet is still occupied with the story.  Fans are sending sympathetic wishes to Zany via twitter, facebook and open letters.

Earlier on June 11, Zayn was supposed to perform live at the UK Summertime Ball as part of a series of tours for the release of his first solo album since leaving One Direction. Zayn could not make it on stage though, pulling out of event due to a reported anxiety attack.

Zayn, however, immediate apology to his fans with a humble and upfront confession of his emotional instability.

Zayn claims to be an introvert. The way he talked about his feelings to the media was brave of him as he did this out of his comfort zone.

"I'm not a public speaker. I'm a singer. Those two things are very different in my brain. I'm not an extrovert in everyday life. I'm a performer. When it comes to stage I can sing and do that, but when I'm in normal-day life I'm very reserved. I guess that's my downfall," said Zayn a few months ago.