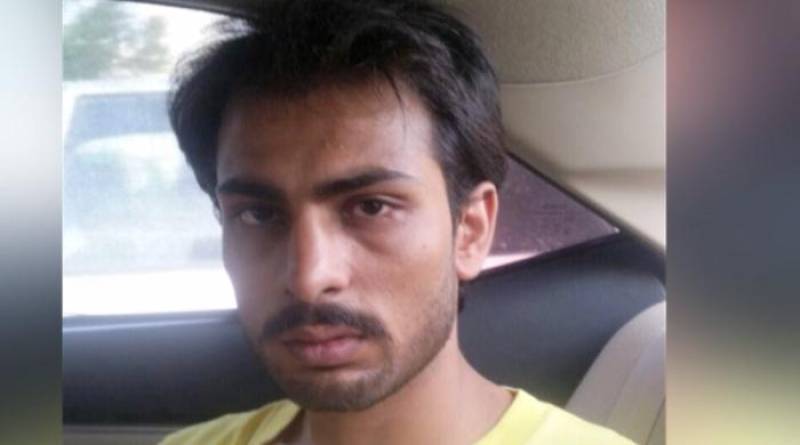 LAHORE (Web Desk) - Punjab Police on Tuesday arrested Anees, the brother of the girl Zeenat, who was burnt to death last week for marrying a man of her choice in Lahore.

Anees who initially confessed to strangling his sister Zeenat dead before burning her, backtracked on his confession and said that only his mother Parveen Bibi had been involved in the brutal murder. He explained that he was locked up in a room when Zeenat was being burnt by her mother.

Zeenat, a 17-year old girl from Lahore's Factory area, was burnt to death by her own relatives on June 8. The victim's husband, Hassan Khan, later revealed to the police that Zeenat had been killed by her mother and brother for marrying against their wishes.

Punjab Chief Minister Shahbaz Sharif had earlier taken notice of the incident and called for the immediate arrests of the suspects.