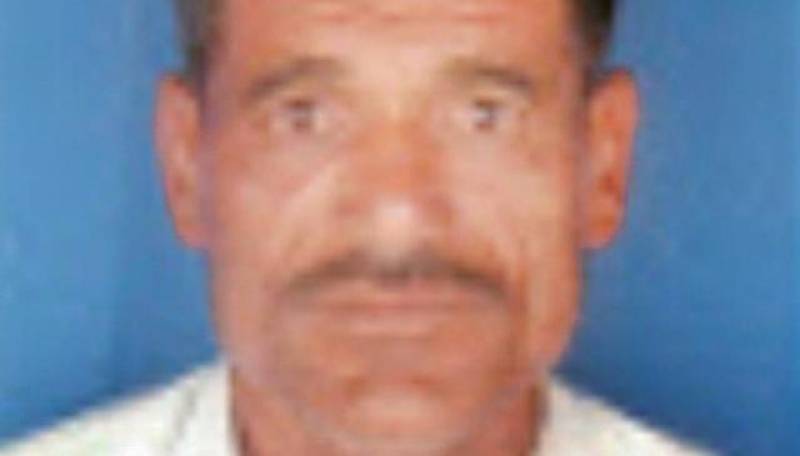 NEW DELHI (Web Desk) - An Indian man, who earned the nick name of Jamai Raja with the police for having a particular criminal record, has died at the age of 54 in western Rajasthan’s Barmer district.

Though Jiyaram Jat, the actual name of Jamai Raja, never married and lived all his life alone, he was accused of molesting as many as 55 child-brides in different parts of India. 18 such cases were registered against him in police stations of Barmer district alone.

According to a report of Hindustan Times, Jat specialized in targeting only those women who were married in their childhood, called as Dhanis in Hindi, but who began living with their husbands after reaching an adult age.

"Jiyaram Jat would approach the families having Dhanis at their houses, when the child-bride would have grown up, telling them that he was their son-in-law," Sindhari station house officer Ramniwas Bishnoi has been quoted as saying in the report.

"His main weapon was the fact that families would not remember the face of their son-in-law because their daughters were married to him many years ago when he was a child," Bishnoi said, adding that Jat used to spend a night with the child-bride and would then disappear along with the jewelry of the girl.

The police official further said that most of the victim families never approached the police after such incidents fearing backlash in the society, however some of them did file molestation and cheating cases against him.

The accused was arrested in 2004 on the same charges and till 2013 he had successfully evaded the law.

In December 2013, Hindustan Times reported that Jiyaram Jat was looking for his 56th target.

Soon after, he was arrested by the Patodi police from Chilanadi village, where he was stalking a target in Bheelon Ki Dhani.