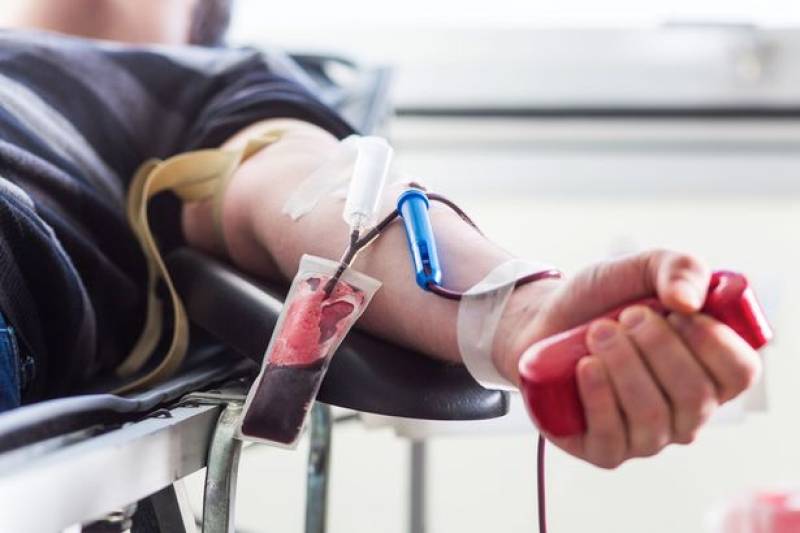 LAHORE (Staff Report) - Highlighting the common bond that all people share, World Blood Donors Day is being observed on Tuesday (today), under the theme "Blood connects us all."

The Day is an occasion to raise awareness about blood donation and thank donors worldwide. The slogan, “Share life, give blood”, draws attention to the role that voluntary donations play in encouraging people to care for one another and promoting community cohesion.

World Blood Donor Day is celebrated every year on the day of the birthday anniversary of famed biologist Karl Landsteiner, who won the Nobel Prize for discovering the ABO blood group system.

World Blood Donor Day celebration brings a precious opportunity to all donors to celebrating their sacrifices for humanity on national and global level.

The Day has been celebrated annually since 2004, with the aim of improving the safety and adequacy of national blood supplies by promoting a substantial increase in the number of safe, voluntary, unpaid donors who give blood regularly.