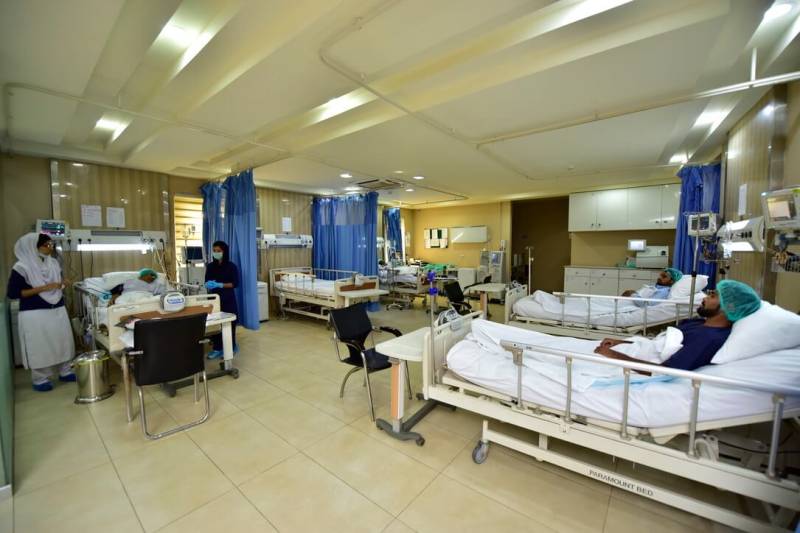 LAHORE – The Punjab government has proposed an allocation of Rs370 billion for the health sector in the next budget for the fiscal year 2021-22.

The health budget includes Rs 95.20 billion for different development programmes in the sector while Rs80 billion has been earmarked for Sehat Insaf Card under Prime Minster Health Initiative.

The government of Pakistan’s most populous province has set aside Rs 78.70 billion for Specialized Healthcare & Medical education (SH&ME) and Rs17.212 billion for Primary and Healthcare (P&SH).

It is for the first time in the history that Punjab government has unveiled a separate budget for the districts of South Punjab.

The Chief Minister Usman Buzdar-led government has earmarked Rs87.50 million for medical education in South Punjab under new schemes while Rs21.072 million has been allocated for miscellaneous schemes and Rs 1.648 billion for new schemes of Tertiary Care Hospitals in the region.

To ensure provision of health facilities in less-developed areas of the provision, the government has earmarked Rs 175 million.