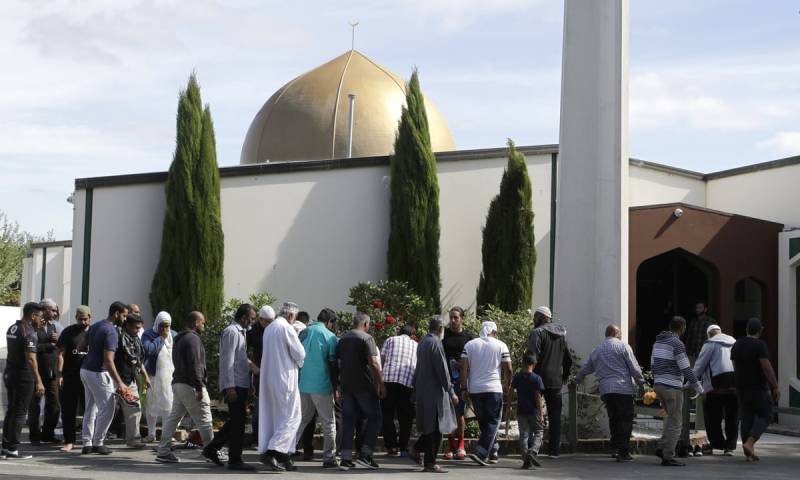 New Zealand Prime Minister Jacinda Ardern has won widespread praise for her empathetic nature as she criticised a planned movie about her response to the 2019 Christchurch mosque attacks.

Labelled as poorly timed and focussed on the wrong subject, the US-backed film They Are Us has sparked outrage among New Zealand Muslims with community leaders slamming the film for pushing out a “white saviour” narrative.

Amidst the intense backlash, Ardern said the attacks remain “very raw” for many New Zealanders. Further, she added that the filmmakers had not consulted her about the movie, which is set to star Australia's Rose Byrne as the centre-left leader.

“In my view, which is a personal view, it feels very soon and very raw for New Zealand,” Ardern told TVNZ.

“And while there are so many stories that should be told at some point, I don't consider mine to be one of them – they are the community's stories, the families' stories.” One of the movie's producers, Philippa Campbell, quit the project in the wake of Ardern's comments, saying she regretted the shock and hurt it had caused.

“I now agree the events of March 15, 2019, are too raw for film at this time and do not want to be involved with a project that is causing such distress,” she said in a statement.

The movie's title references a line from a speech she gave in the immediate aftermath of the atrocity when she pledged to support the Muslim community.

A petition from the National Islamic Youth Association calling for the production to be shut down has gathered more than 60,000 signatures. The association said the proposed film “sidelines the victims and survivors and instead centres the response of a white woman”.

Moreover, it has been said the Muslim community had not been properly consulted about the project.

Muslim poet Mohamed Hassan said the filmmakers needed to focus on members of the community that bore the brunt of the attacks rather than using them as props in a feel-good story about the Prime Minister.

After mounting criticism over the film, movie producer Philippa Campbell has pulled out of the project and apologised for her involvement.

Campbell said she had not realised the hurt the film would cause. "I now agree that the events of 15 March 2019 are too raw for film at this time and do not wish to be involved with a project that is causing such distress."

Her resignation, however, does not mean that the US-backed film project is off the table.

The Christchurch mosque shooting was New Zealand's worst terrorist attack and killed 51 people. Australian self-declared white supremacist Brenton Tarrant was jailed for life without parole last year This is the first time a whole-of-life term has been imposed in New Zealand.

New Zealand PM Jacinda Ardern has a lot going on in her life as the premier plans to get married during summer. While ...