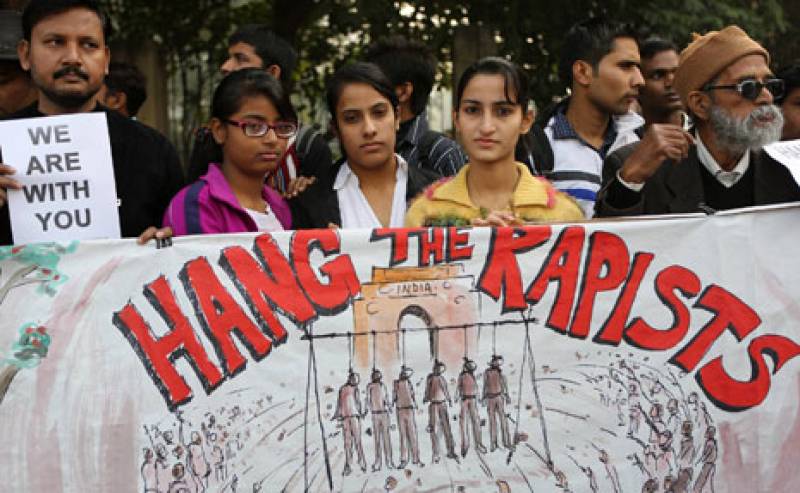 CALCUTTA (Agencies) – A 70-year-old nun was allegedly gang-raped by unidentified robbers in Indian state of West Bengal on Saturday.

A police officer said the nun was admitted to hospital in serious condition after the attack, which was committed early on Saturday by seven to eight robbers at the Convent of Jesus and Mary School in West Bengal state’s Nadia district.

The attack is the latest incident to focus attention on the scourge of sexual violence in India.

According to authorities, a gang of robbers broke into the convent a little after midnight and three or four of them raped the elderly woman after gagging her because she tried to prevent them from robbing.

The gang also made away with INR 12 lakh kept in the locker.

West Bengal Chief Minister Mamata Banerjee has ordered the Criminal Investigation Department of the state police to investigate the incident.

Police officials said the culprits would be given strictest punishment.

Local Indian leaders have describing the incident as an "attack on humanity".