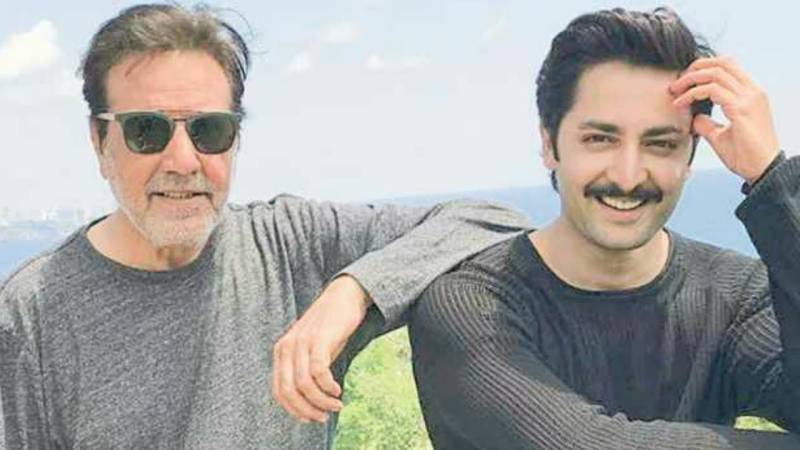 KARACHI: With the international acclaim Pakistani films like 'Cake' have been receiving, the bar has been set high for our cinema. There are many projects set to be released this year, and one of them is the upcoming Jawed Sheikh film, Wujood' and its new trailer has really dampened the spirits of the positive direction our cinema was going for.

The trailer which showcases actors Danish Taimoor, Aditi Singh Shahid, Saeeda Imtiaz and Javed Sheikh starts off very abruptly and gives no real insight to a movie which quite frankly might not have that many layers to analyse.

The trailer is merely an amalgamation of purely random shots which show Taimoor in various avatars and roles and does nothing to explain the story line.

The action scenes wouldn't fool a five year and the romantic escapades are like cheap rip-offs of any 90's Shah Rukh Khan film. The dialogues are as cliche and unoriginal as the acting, especially by the female leads. This coupled with over the top "sensational" scenes cannot be masked by any of the breath taking locations the film is shot in.

Here is a look at the trailer;