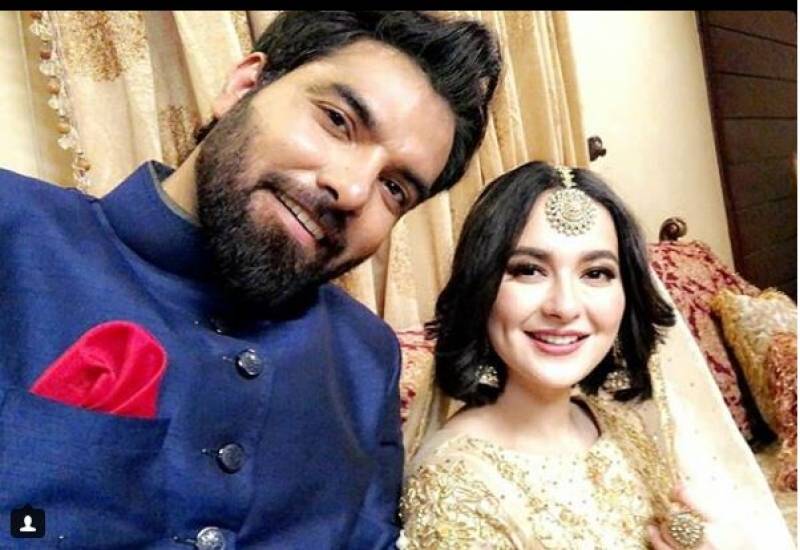 Emerging actress Hania Amir slammed Yasir Hussain for his inappropriate comments on acne problem faced by her just a day after she bravely opened up about it. Hussain called Hania "Dannedar" in which can be only described as toxic behavior.

LAHORE – Hania Aamir is among the emerging artists of the Pakistani showbiz industry. The young artist has made a lot ...

The Parvaz Hai Junoon actress took to Instagram to school the actor and theatre enthusiast. She wrote: 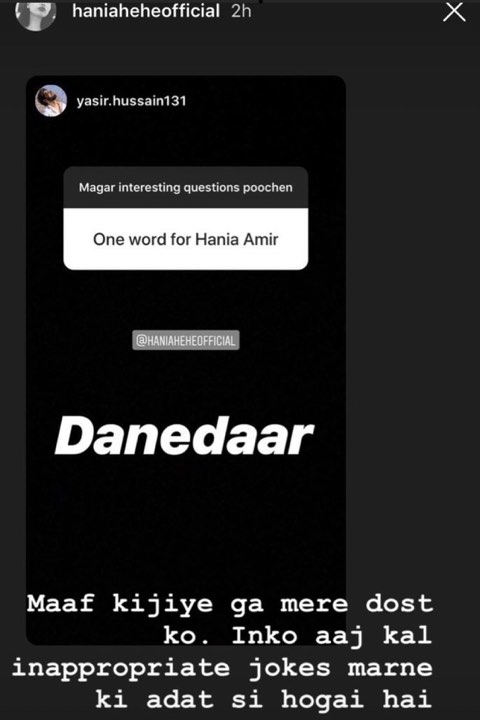 "We brush off insecurities and people pointing them out like it's no big deal but knowing it's someone's insecurity and still making fun of it is the worst thing you can do! It is WRONG ON SO MANY LEVELS!. It's high time that people realize it's not okay to make jokes out of other people's insecurities. It's disgusting. And not funny at all. Humour is great but be careful with it. Don't try and act cool about making someone feel bad about what they might consider a flaw. It's disrespect. Not funny. Degrading is not funny. I'm not laughing. Nobody is." 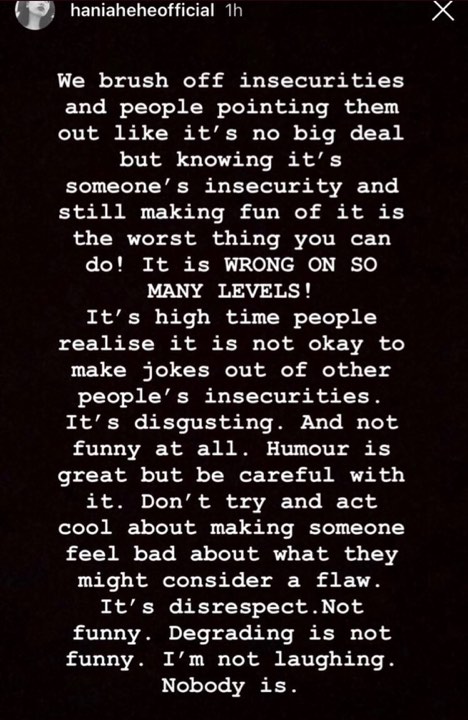 We agree with everything Hania just said. There are so many girls who are constantly struggling with issues like self-esteem and confidence because they have acne problems and to make fun of such issues is to make these young women feel more insecure. Perfection doesn't exist and no one should be making fun of imperfections.

What are your views? Let us know in the comment section below.