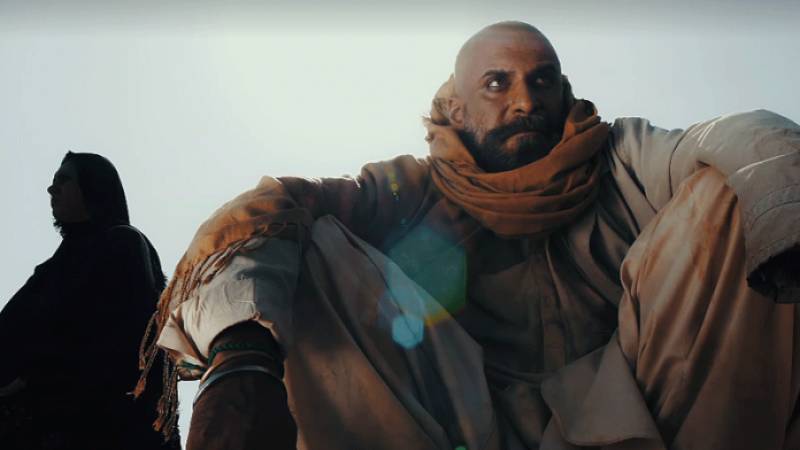 LAHORE - Shamoon Abbasi starrer Durj is among the highly anticipated Pakistani movies ever since the film’s trailer was being released. The film is based on true events revolving around the dark subject of cannibalism , hence whether the film would get a clean chit from Pakistan censor board without cuts is yet to be seen.

There is good news for all the anxious fans of Shammon Abbasi that along Pakistan, Durj will be released in selected countries overseas also on October 11, 2019.

Durj is based on real incidents of cannibalism in Pakistan as said by Shamoon Abbasi.  While sharing the purpose behind releasing Durj , The debutant director had earlier revealed that the storyline covers 3 real-life incidents.  He said that two events happened in Punjab. However, the third one was about the crime of 2 brothers who ate corpses after digging about 100 graves.

Shamon Abbasi had also said that there is no law in the constitution about the cannibalism in Pakistan. He said that in one case, the police was also confused and charged two brothers for just ‘stealing from the graves’. However, they were imprisoned for just 2 years and continued their activities after their release.

Shamoon Abbasi shared the second case, in which some cannibals living near graveyard caught by authorities while cooking a body. However, the 3rd one is about the guy in Karachi who dug out graves of young girls to rape them.

Durj is surely going to attract moviegoers in Pakistan due to its gripping storyline and some spectacular performances like that of Shamoon Abbasi.

While commenting about the movie, the Waar actor said, “I know that in the international film community,  Durj  can go very far. People are curious about this subject because it’s a global phenomenon that’s been around for a long time. Cannibalism has a long history. How people take it in Pakistan depends on how distributors and other elements are going to work with it. We are all set for Netflix release but before that, we want it to be distributed and experienced in cinemas around the world.”