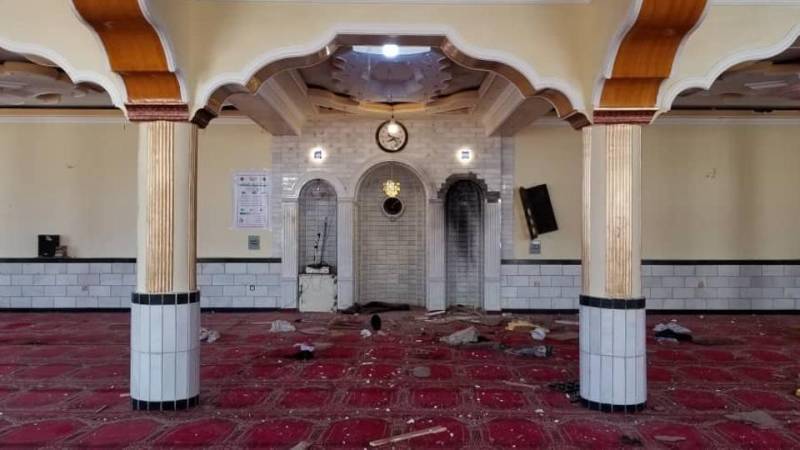 KABUL – At least 12 people have died in a bombing that ripped through a mosque in northern Kabul during Friday prayers , Afghan police said.

Another 15 people were wounded after the bomb exploded as prayers had begun. No one claimed responsibility for the bombing. Kabul police say an investigation is underway.

The explosion comes on the second day of a three-day ceasefire announced by the warring Taliban and Afghan government. The pause was for the Islamic festival Eid-al-Fitr, which follows the fasting month of Ramadan.

Last week, a powerful car bomb had killed over 90 people, many of them pupils. The Taliban denied involvement and condemned the attack.

ISLAMABAD – Pakistan has strongly condemned the reprehensible attacks at a school in Kabul, Afghanistan which led ...