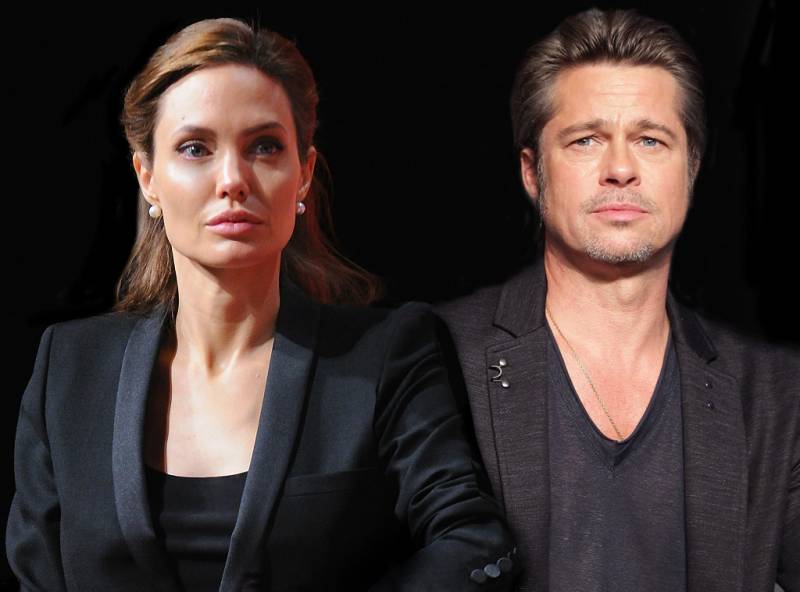 According to reports, Bradpitt has some 'dynamite' audio recordings of Angelina Jolie, which may be used to prevent her from having primary custody of their six children.

Sources further revealed that the DCFS officially closed the child abuse case against Pitt, who was accused of hitting his son Maddox during a plane fight in September.

Sources further added that it may have been the biggest cause behind the Brangelina divorce.

"We believe audio tapes exist of Angelina that would be absolutely dynamite against her if they were to be made public. Nobody wants to play dirty like that - it's not good for the children - but Angelina and her team seem absolutely hell-bent on trying to discredit Brad in order to stop him getting joint custody," a source told.