Lahore-Dino Ali is about to make a comeback in the Pakistan television industry with upcoming drama ‘Chinaar Ghaati’, co-starring former VJ Anoushey Ashraf.

This will be the first time that the two will be appearing together in a drama serial. Before that they were seen co-hosting for "Dost kya scene hai?" 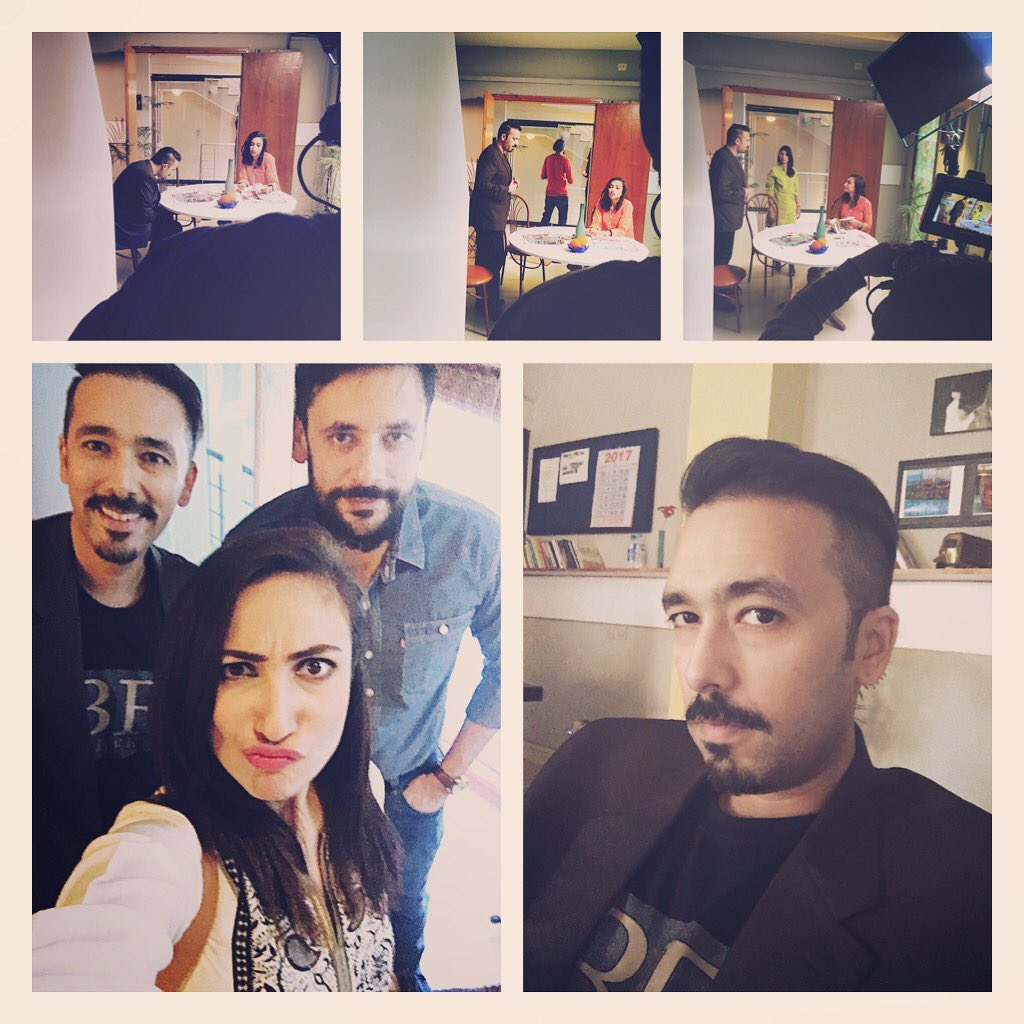 The star cast of this drama includes Dino Ali, Anoushey Ashraf, Tipu Shareef, Alyy Khan, who has a significant role. Ali Noor from the band ‘Noori’, Samiya Mumtaz and Shumail will also be seen. “It's an impressive cast, and I'm sure people will enjoy it," added the former VJ. 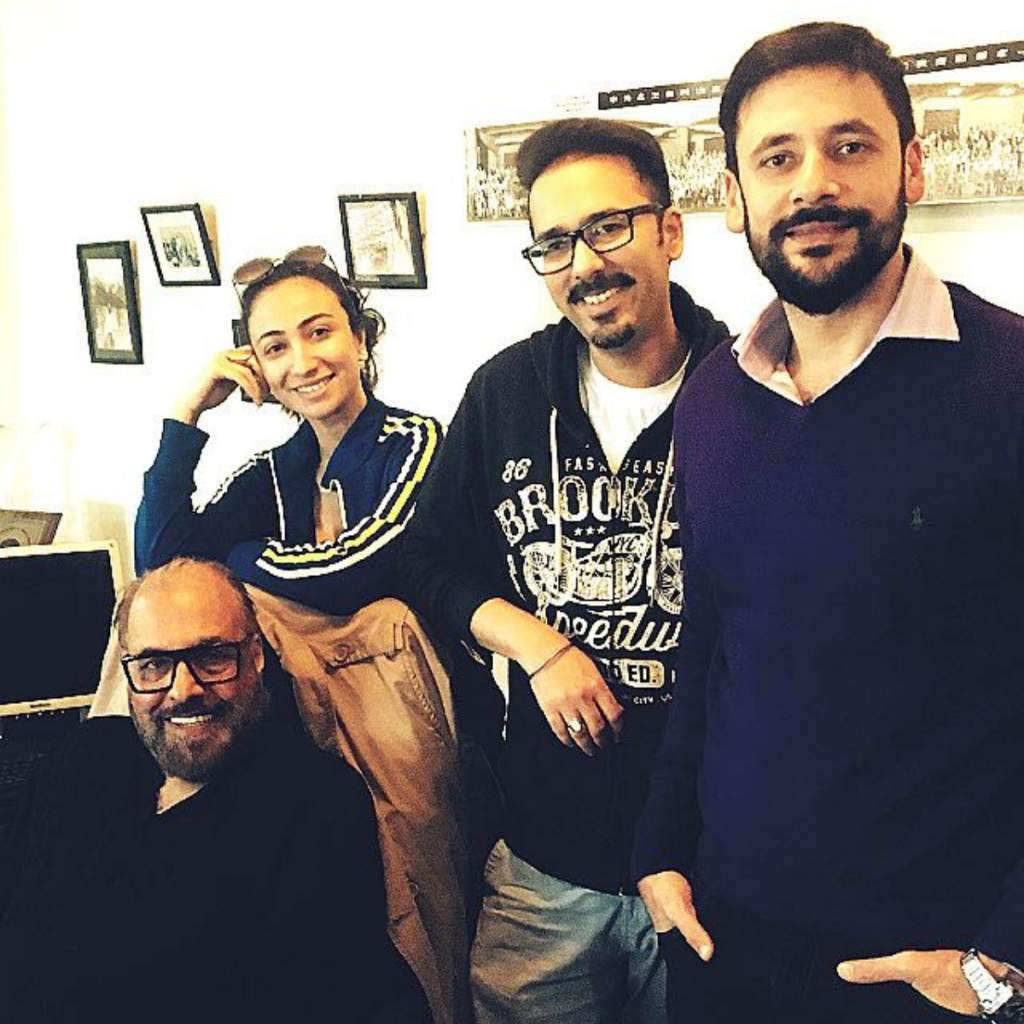 "Yes, I will continue acting because I always wanted to act, just never got the chance. There were some opportunities, but I was busy with hosting, radio and music. I always wanted to act because of my mother, father, and grandfather were actors. So I'm glad that I've finally gotten a chance," said Anushey Ashraf. 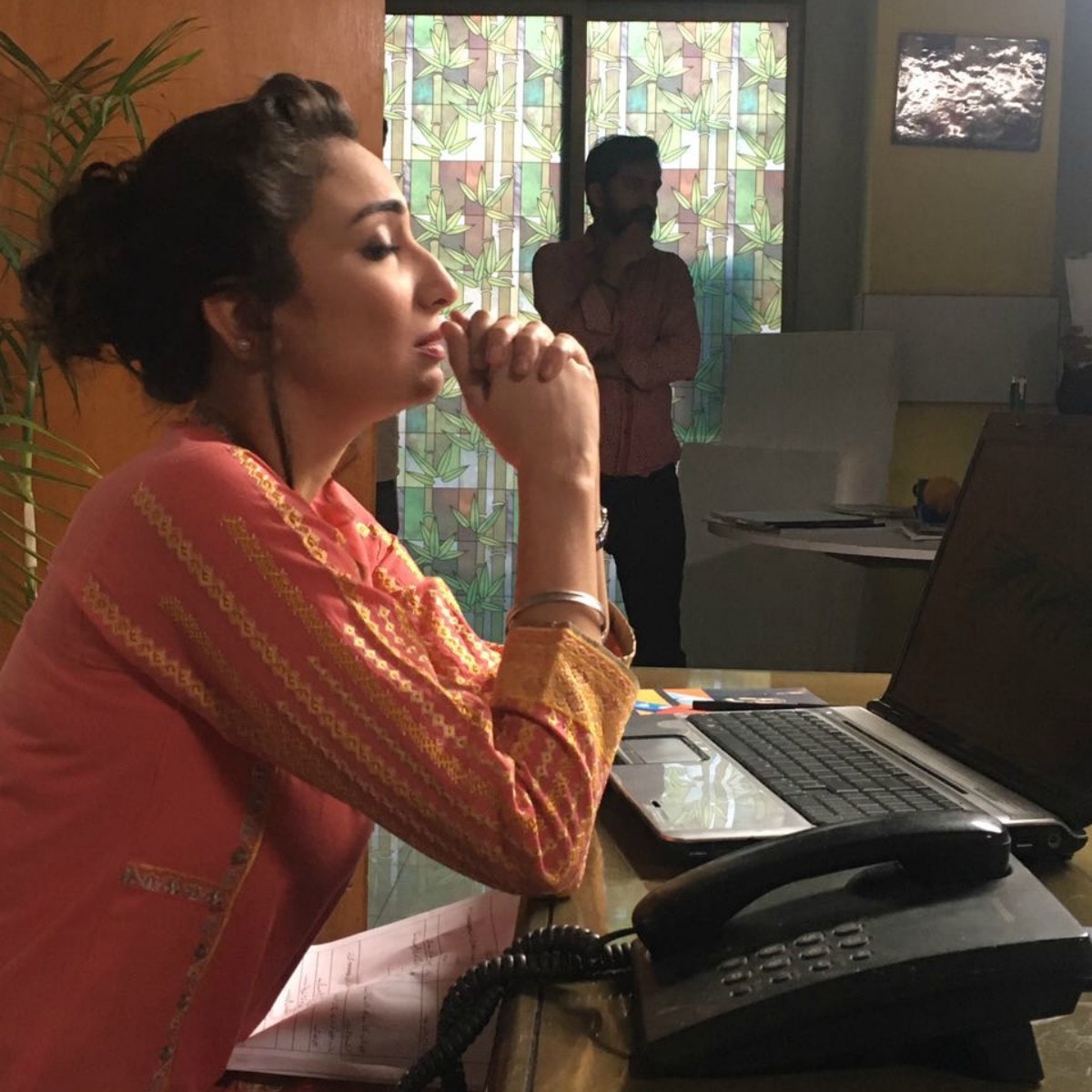 The drama is directed and produced by Ghazanfar Ali, who has also co-written it with Umar Khitaab. The drama is likely to be on air by early summer 2017.