'Qurbaan' Drama Gets a Release Date 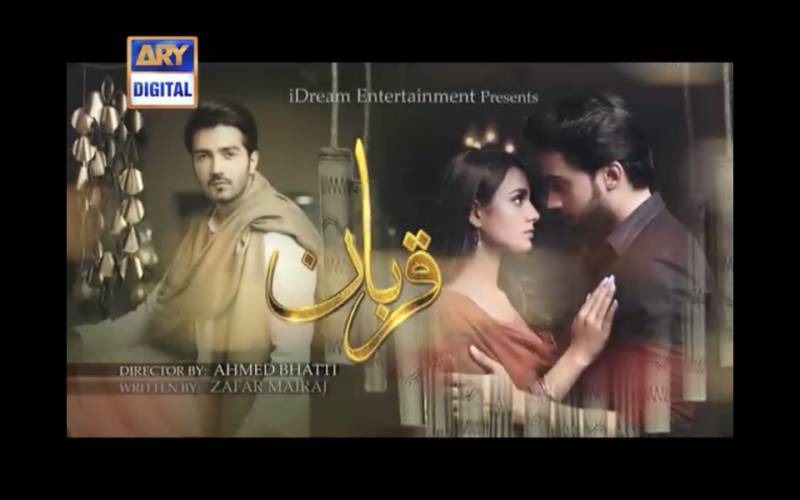 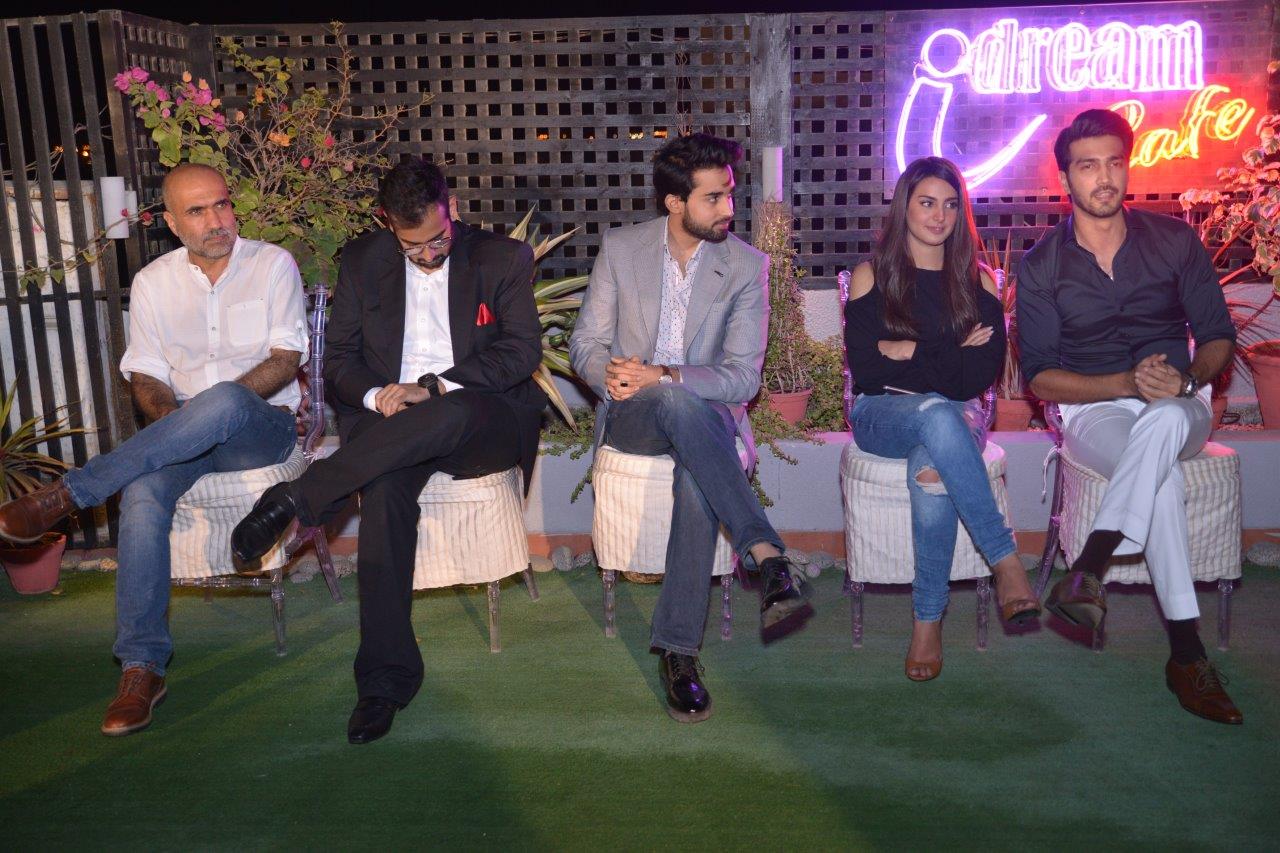 The promos of the show have gotten a great response so far, and it seems like the audiences will get to see another intense story about unrequited modern-day love.  The story revolves around the character of Heer (Iqra Aziz) who is forced into a second nikkah by her family in the name of honour. 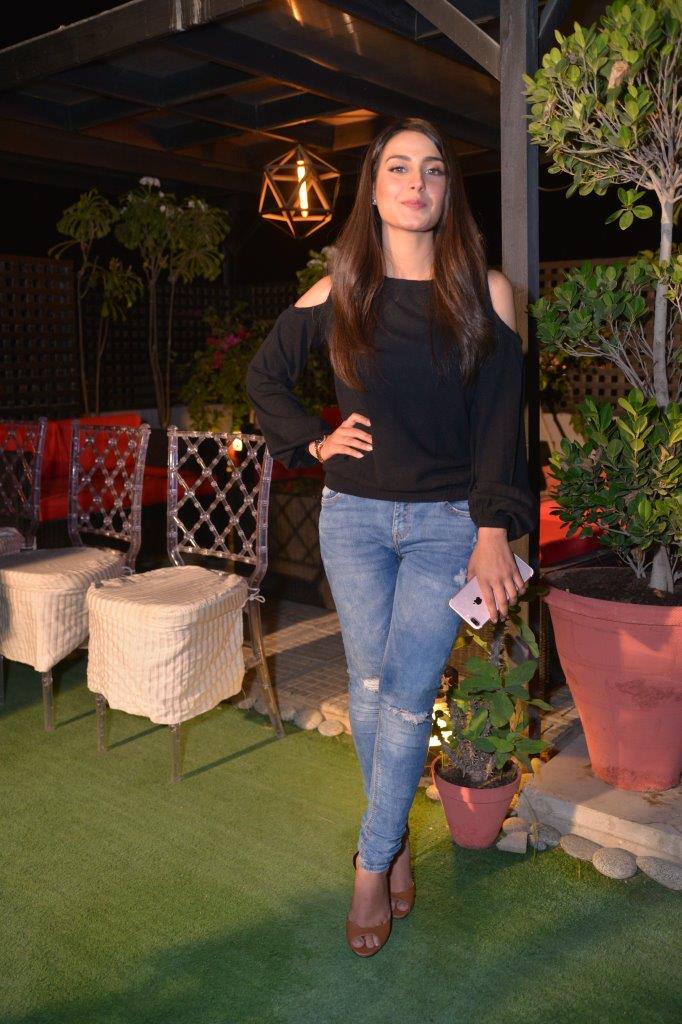 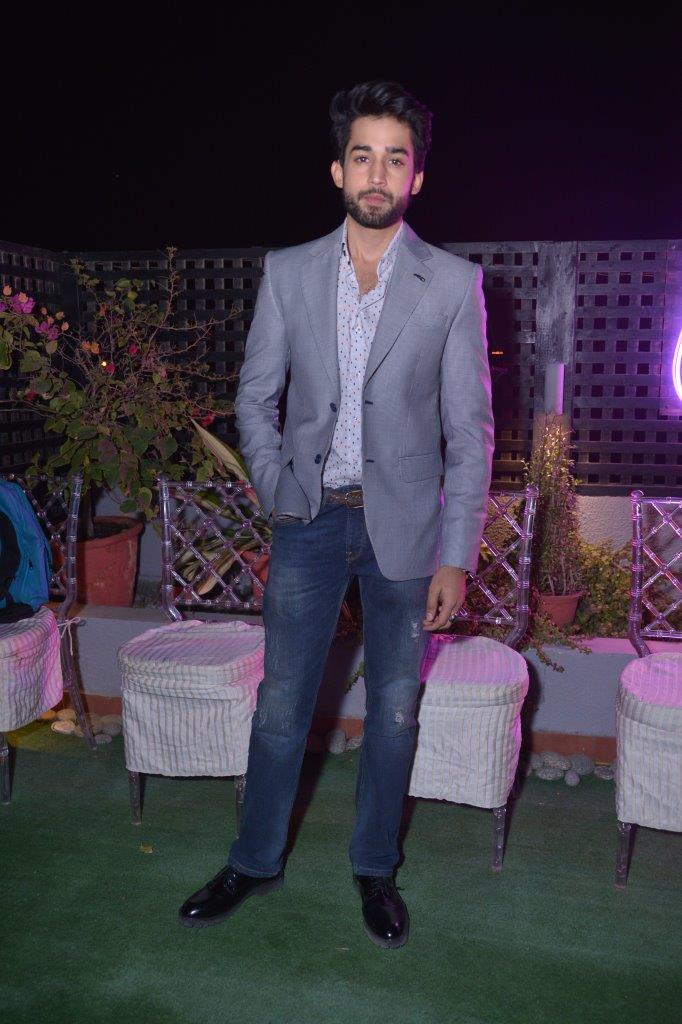 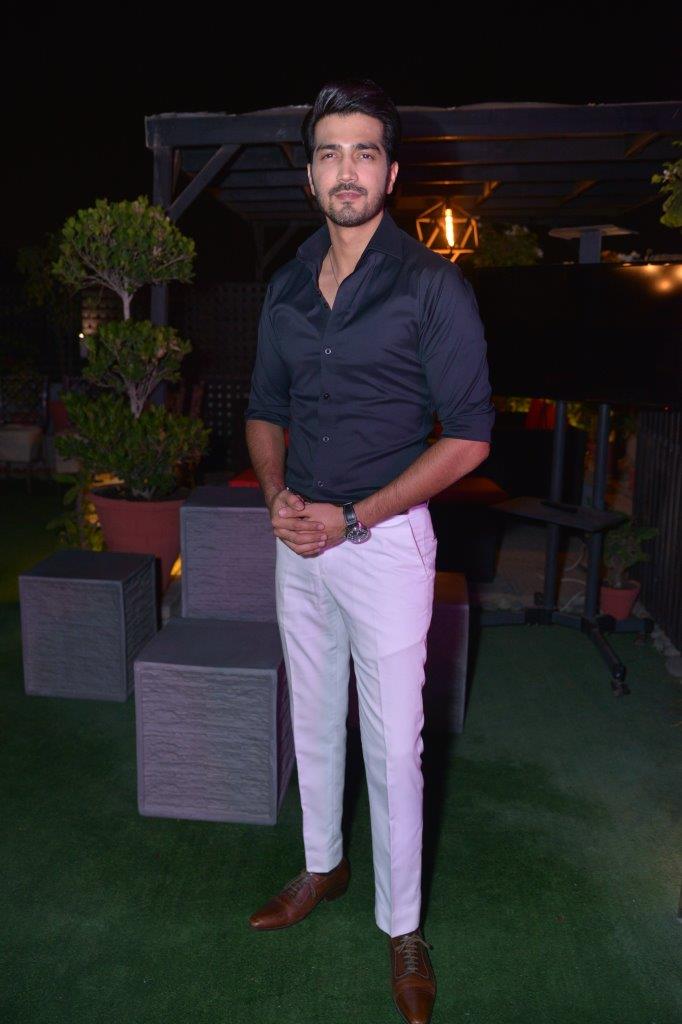 Zafar Maiaraj, who has popular shows like Muqabil to his credit, has written the script of this show, which has been directed by Ahmed Bhatti, who has also directed the show Ghairat, another show on ARY Digital starring Iqra Aziz. 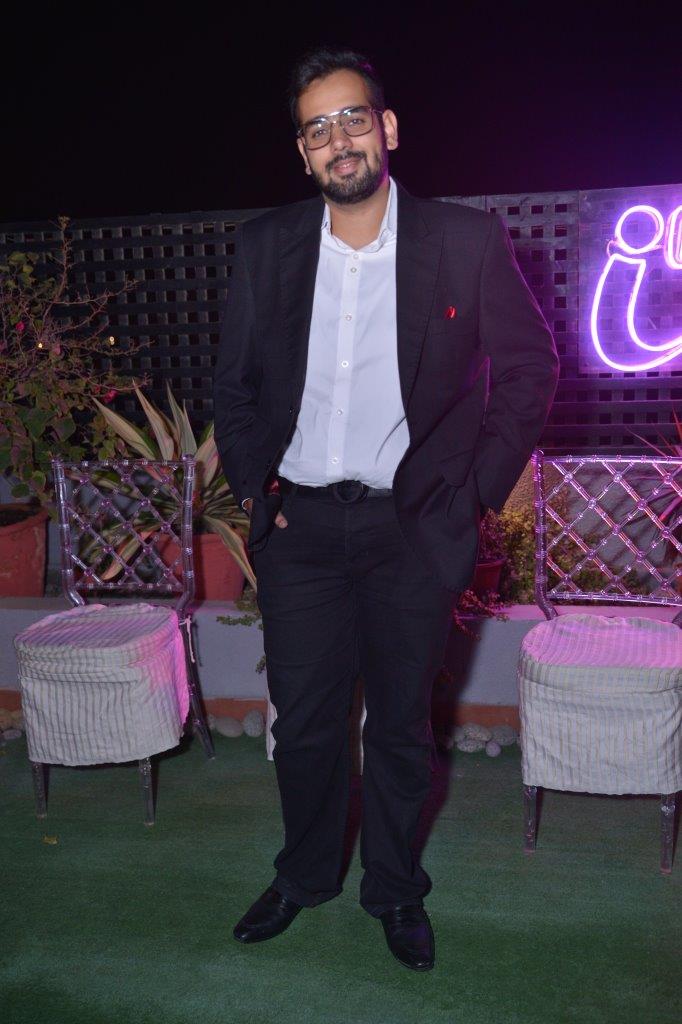 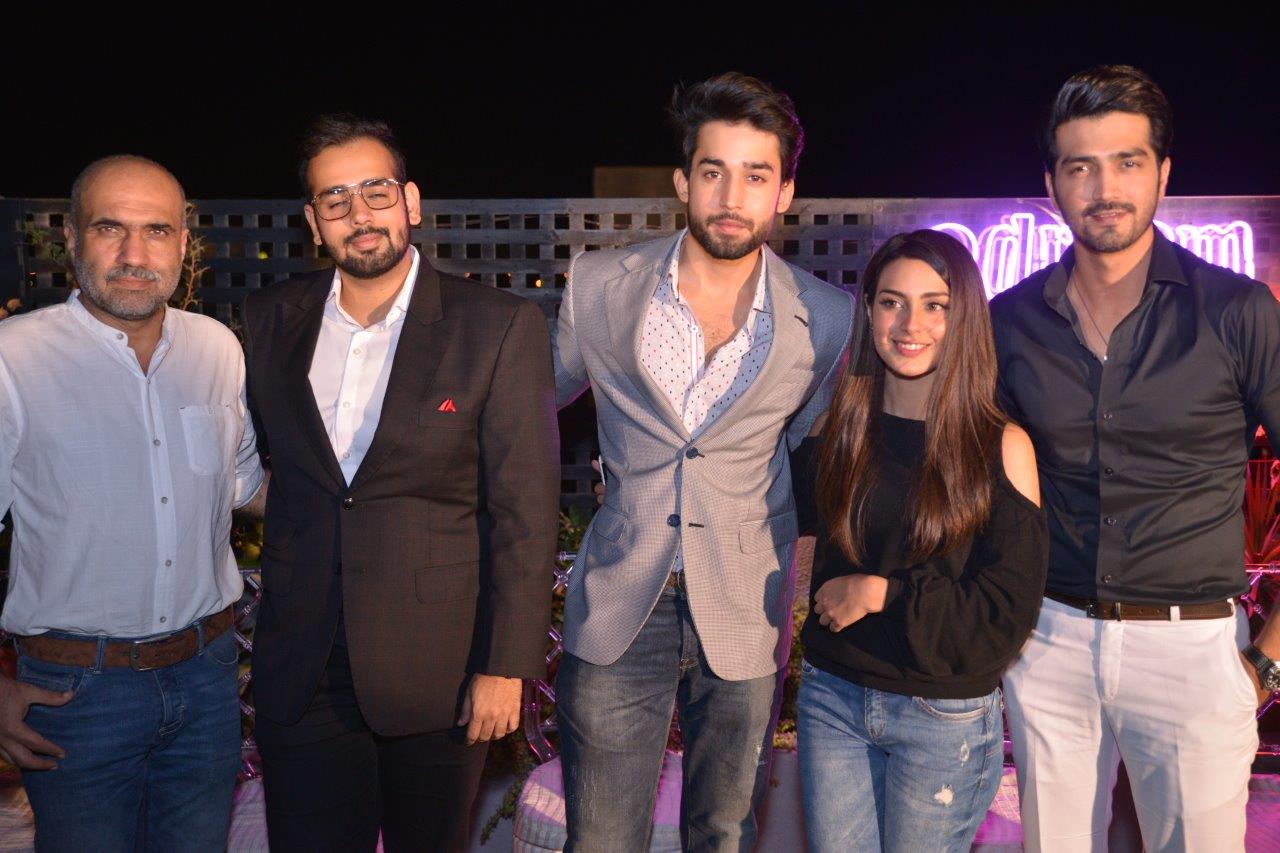 The show will air every Monday at 8 p.m. with a treat for the viewers as it will have double episodes every week.