Iran executes 'Sultan of Coins' for amassing 2 tons of gold 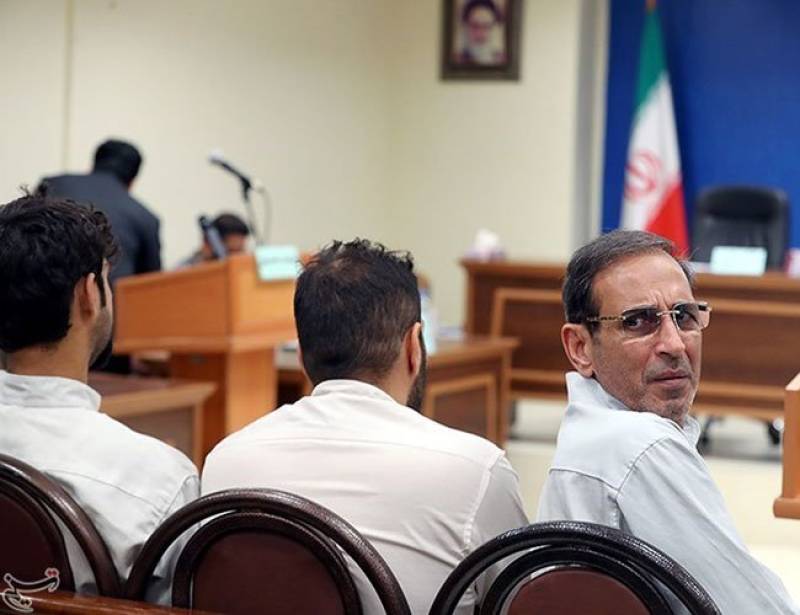 Vahid Mazloumin, known as ‘Sultan of Coins’, and another member of his currency trading network received the death penalty for "spreading corruption on earth", the Tehran Times reported.

They were put to death after the Supreme Court upheld their death sentences and the legal processes were completed, Tasnim reported.

Mazloumin, 58, known as the “sultan of coins” was arrested in July for hoarding two tons of gold coins over a ten-month period and several of their accomplices have been jailed.

Mazloumin was one of at least seven people handed death sentences this year in trials in the new finance-focused special courts, some of which were broadcast live on state television.

Many Iranians have stocked up on gold coins and other safe haven investments as the rial has plummeted this year to 135,000 to the dollar from last year’s rate of around 40,500.

The International Monetary Fund (IMF) has predicted that Iran's inflation rate will jump to over 40 percent by the end of the year and that US sanctions will lower economic output down by 1.5 percent this year.