A Parent’s Ban on TikTok 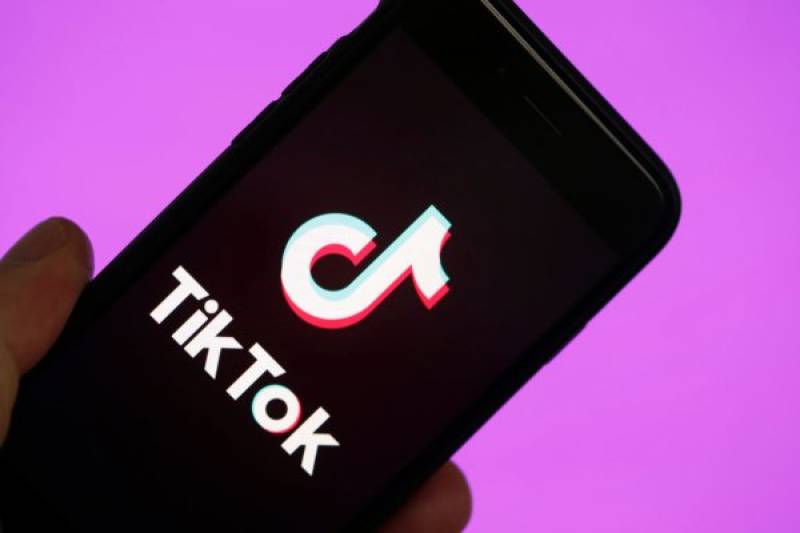 AS the big tech companies in the US rejoice over a possible Biden administration with more immigrant-friendly policies, Chinese tech companies like TikTok are also relieved, expecting a turnaround in the prospects of their global expansion.

The world watched as TikTok received a ban from the Trump administration and then was forced to sell. The app had achieved phenomena growth before a series of unfortunate events. After TikTok, one of the fastest-growing social media apps in the world filed a lawsuit against the US government, it revealed the number of its active US users for the first time: 100 million. India banned the app in June 2020 after a military clash at the India-China border. The US ban claimed to be based on concerns about national security, a term that is used too casually these days. However, the soon followed Pakistan ban of TikTok lifted soon after the app committed to moderating content "in accordance with societal norms and the laws," was about content censorship.

Many would agree that TikTok had been denied rights and due process amidst all the executive orders from various governments. But I want to discuss a different issue today. Besides being an intellectual of the 21st century, as a parent myself, I would like to vote for the ban if I could because I don’t want my teenage daughter spending five hours a day on an entertainment app, which is neither instructive nor capable of taking her anywhere in life.

A big part of TikTok’s fan base are teenagers, and those aged 16 to 24 are said to make up for 41% of its global users (GlobalWebIndex). When a massive group of smart engineers and savvy marketers calculate meticulously and work day and night to win more users and increase the stickiness of the app, these young people do not stand a chance.

I feel sad not only because my own child faces the lures of so many technologies that try to steal her attention and time. I also feel sorry for the tech sector in general in my country. Our entrepreneurs and innovators do not dream to change the world. They seem very focused; all they want are more downloads and more hours per user.

During the COVID-19 crisis, we have witnessed how inadequate our science is and how our doctors and nurses sacrifice their lives to save the weak and old. At the same time, millions of our young people spend hours after hours hooked up on all types of social media and entertainment that simply kill time. Their time, in my opinion, is better spent on other more important things, things that can help build community, fend those in need, and bring back those left behind, things that help move our civilizations forward, things that can help us prevent the next crisis.

Entrepreneurs are our role models in society, in China and elsewhere. We need truly visionary entrepreneurs, whose callings go beyond making a fortune by providing convenience and amusement, who are truly committed to making the world a truly better place. The social responsibility of businesses is not just about their good deeds and fundraisers. The most socially responsible entrepreneurs grow a business out of a simple, noble mission, so the business itself becomes their best contribution to civilization.

Nonetheless please do not mistake me. I have no prejudice for social media apps, delivery companies, or online retailers. But I wish they could be a different kind. Western brands like Apple, Starbucks, TED Talks, and Disney, seem to be built on some sort of idealistic brand promises. Their brand values guide everything they do, helping navigate through turmoils and expand into many countries around the world.

Whether it is a lack of visionary thinking or branding savviness, companies like TikTok have little substance and too much utilitarianism. This is a fatal flaw for the aspiring multinational entrepreneurs from less developed countries, and the recent events left a lot for others to think about. Like what people usually say on China’s social media these days, “Don’t walk too quickly…let your soul catch up.” Perhaps it is time to do a bit of soul searching before they grow the businesses too quickly–Is there a higher purpose for the brand and the businesses? Now more than ever, China’s entrepreneurs should learn from their western brand-savvy peers, and take the welfare of the human race into their hands.

Chunwei Song is a professor of mathematics at Peking University in Beijing, China. He works in combinatorial mathematics and intellectual history. Besides his many Chinese students, currently, he is supervising one PhD student from Pakistan, Farwa Asmat, who obtained her Master's degree from the University of Lahore and Bachelor's degree from the Lahore College for Women University.  Professor Song's e-mail address is csong@math.pku.edu.cn.

Chunwei Song is a professor of mathematics at Peking University in Beijing, China. He works in combinatorial mathematics and intellectual history. Besides his many Chinese students, currently, he is supervising one PhD student ...

Are Huawei's P30 and P30 Pro still worth it after Google ban?

Parent-teacher partnership: The key to success for students