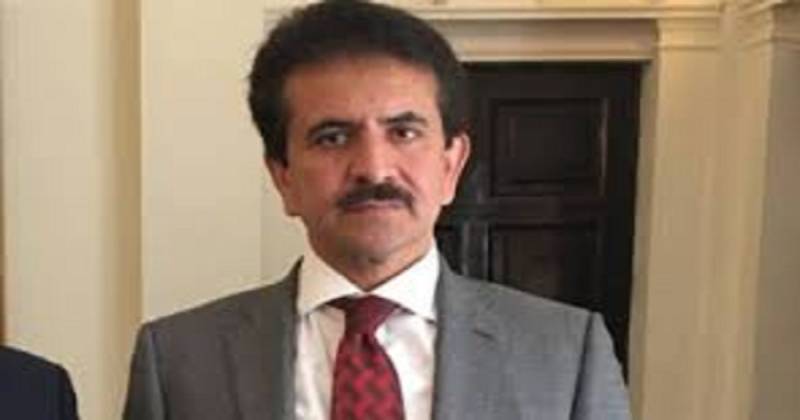 ISLAMABAD – Pakistan has categorically rejected the gratuitous remarks by the Spokesperson of Indian Ministry of External Affairs regarding the state of minorities in Pakistan as well as baseless oft-repeated allegations regarding terrorism.

In a statement on Friday, Foreign Office Spokesperson Zahid Hafeez Chaudhri said India is perpetrating unabated state terrorism in the Indian Illegally Occupied Jammu and Kashmir and systematic state sponsored discrimination against its own minorities. Therefore, India is in no position to pontificate on the issue of terrorism or minority rights elsewhere.

The spokesperson said the fabricated accusations by India will not turn a falsehood into truth. Such desperate attempts will not succeed in diverting attention from India’s domestic and foreign policy failures. He said these will further undermine India’s credibility as a responsible country.

Zahid Hafeez said India must eschew the use of state-terrorism as an instrument of state policy, end its egregious violations of human rights of the Kashmiri people in IIOJK, resolve the Jammu & Kashmir dispute according to UN Security Council resolutions and take concrete steps to safeguard the minorities including their right to life and protection of their places of worship.