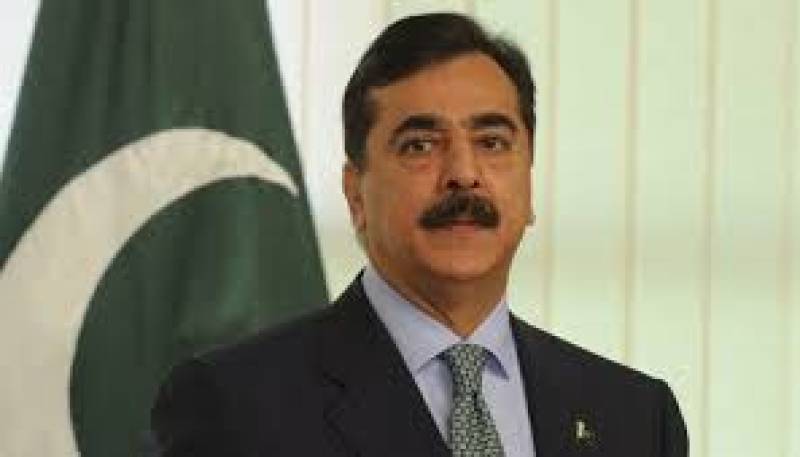 Former premier was scheduled to be indicted on Thursday but he did not appear before the accountability court.

The judge deferred the indictment process due to the absence of the Pakistan People's Party leader and other accused on February 13.

It is worth mentioning that National Accountability Bureau (NAB) has filed a corruption references against the former prime minister and others for their alleged involvement in illegally awarding an advertising contract in violation of Public Procurement Regulatory Authority (PPRA) rules.

The other accused in the case included former secretary Information Technology Farooq Awan, former principal information officer Muhammad Saleem, Syed Hassan Sheikh, Inam Akbar and other officials of the Ministry of Information Technology, who allegedly misused their authority which caused a loss ofRs128.07 million to the national exchequer.