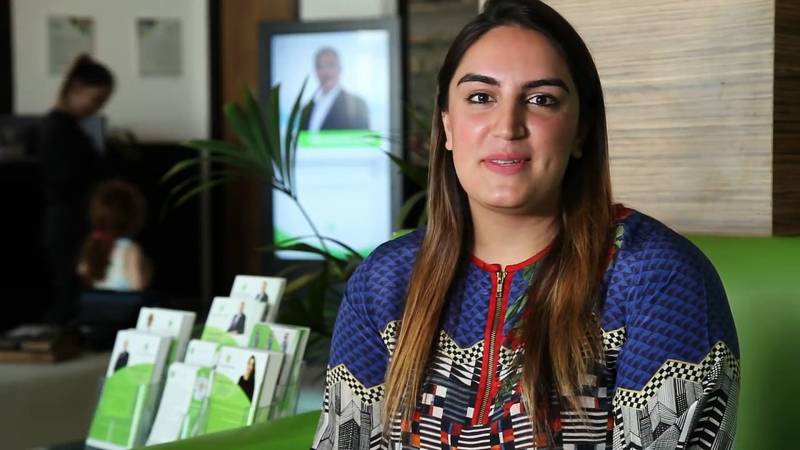 KARACHI – The daughter of Shaheed Benazir Bhutto and former President Asif Ali Zardari, Bakhtawar Bhutto is all set to engage with the son of U.S based business personality Younis Chaudhry.

As per the sources, the daughter of PPP Co-Chairman and former president Asif Ali Zardari and late Benazir Bhutto, Bakhtawar Bhutto Zardari, is going to be engaged at the 27 of this month and will likely to marry Mahmood Chaudhry on January 30 next year. 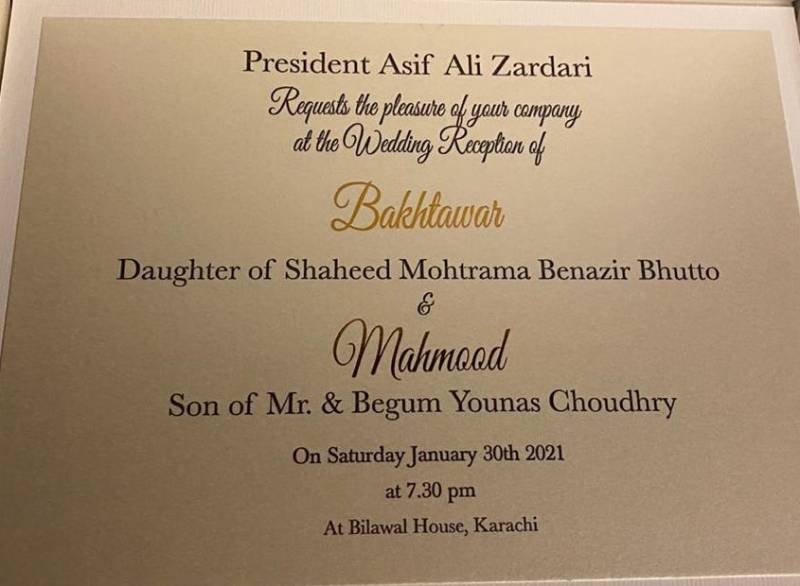 Invitations have been extended to guests for the engagement ceremony on November 27. As per the invitation card, Bakhtawar is going to be engaged with Mahmood Chaudhry son of Chaudhry Muhammad Younus on November 27 at a ceremony at Bilawal House Karachi. 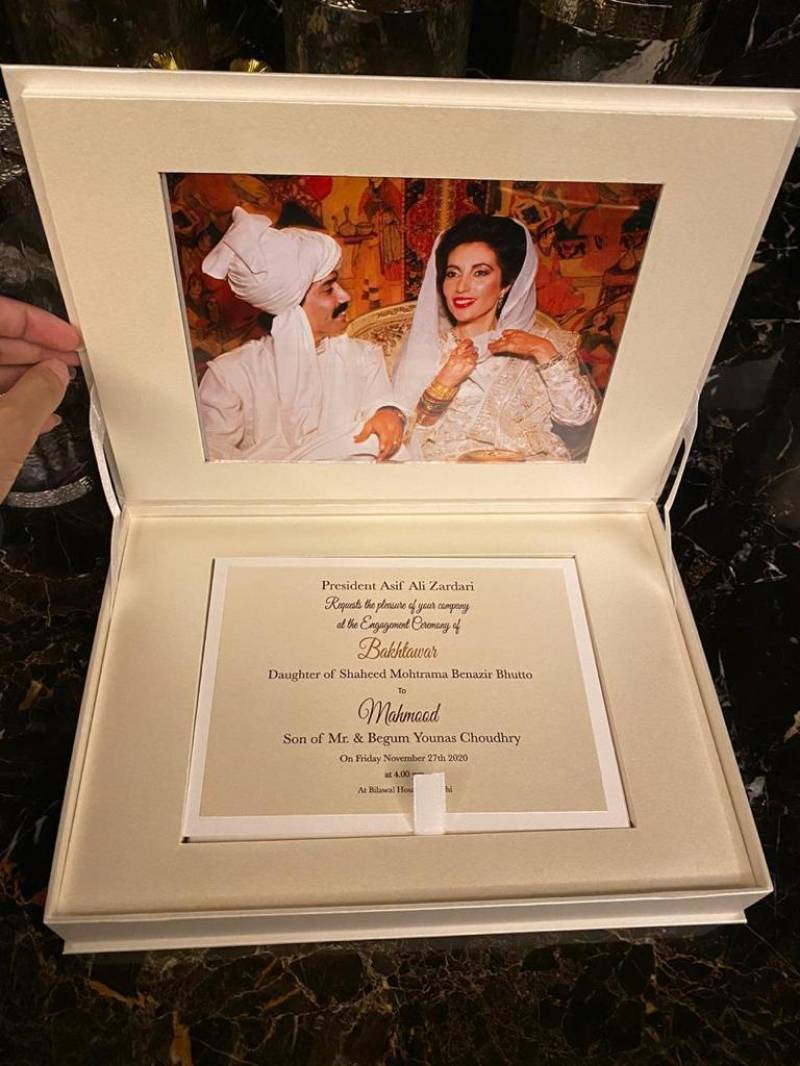 Guests are required to get their Covid-19 test report in wake to curb the novel disease.

The 30-year-old bride, Bakhtawar Bhutto Zardari has done Masters (Honors) in English from the University of Edinburgh, Scotland. Sister of PP Chairman likes to travel, being wanderlust she states Dubai as favorite destination.

Bakhtawar is also an education enthusiast and actively works for Shaheed Zulfiqar Ali Bhutto Institute of Science and Technology (SZABIST), a board founded by her mother in 1995. She had a vital role in the establishment of Stem Cell Research Laboratory at Karachi Campus.

This is to clarify all the misinformation being shared on social and electronic media. pic.twitter.com/rmz4xYtxj9

As Tweeted by PPP's offical social media handle, Mehmood Chaudhary is the son of real estate tycoon Younas Chaudhary and Begum Suraiya Chaudhary, who belong to an old town in Lahore. Born on July 28,1988 in Abu Dhabi, Mahmood is the last born of the five siblings.

After completing his primary schooling in Abu Dhabi and secondary schooling in the UK, he went to University of Durham to study Law. The entire family resides in UAE as Mahmood’s tech, finance and construction businesses are situated there.

Father of the groom is said to be a self-made entrepreneur. Despite the odds, Chaudhary has established himself as a notable businessman with foresight in the highly volatile petroleum industry. Writing the success story, Chaudhary said he carry $30 in his pocket when he arrived in Edmonton, Canada, from a remote village in Pakistan in 1973. He transformed himself from a village boy to a self-made entrepreneur learning things the hard way.