Through her mega-seller Geronimo Stilton character, she shares five lessons with children  to become better writers and human beings in an online discussion 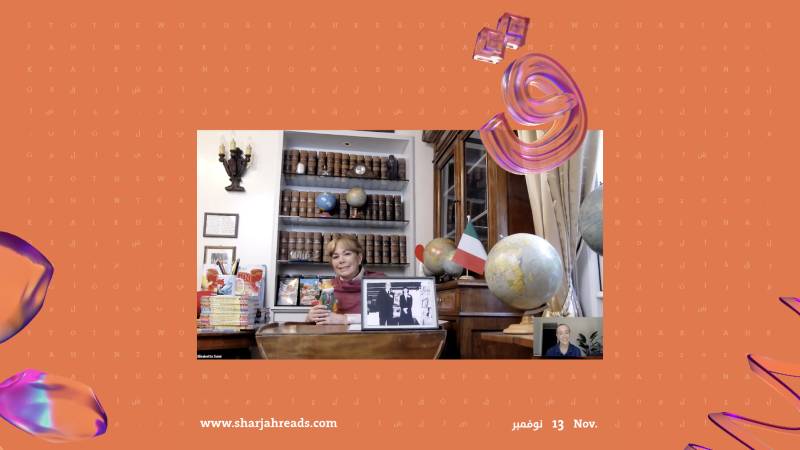 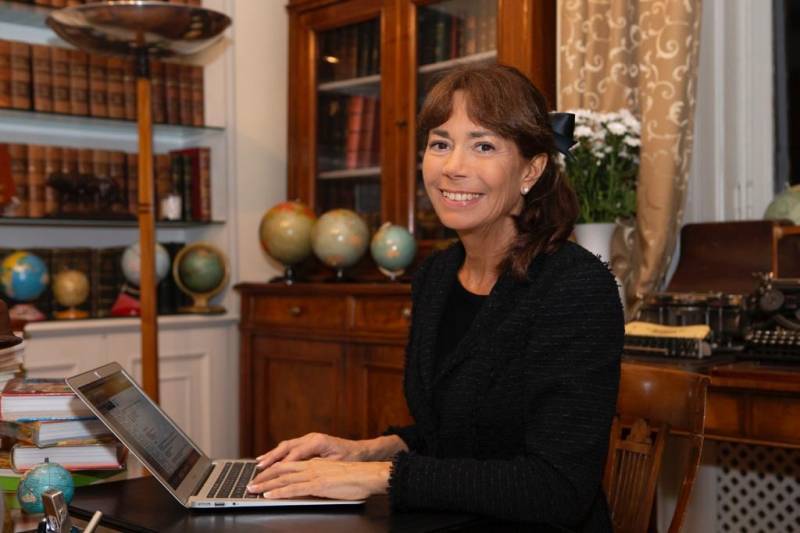 SHARJAH - Elisabetta Dami, the author of the mega-selling Geronimo Stilton series, sprang an unexpected and delightful surprise for her audience at the Sharjah International Book Fair 2020 session.

Speaking to radio presenter Anna Roberts, on the ‘Sharjah Reads’ virtual platform, Dami revealed that an original book written by her will be published by the Sharjah-based Arabic language publishing house Kalimat. “It will have all-new characters and will later be translated into other languages. It is my special gift to Sharjah, a place I love!” she said.

Earlier, Dami shared tips children aspiring to be writers could follow. “I have five simple rules that I believe has contributed to the adventurous Geronimo Stilton becoming the favourite of children around the world,” she said. “The topmost: ask for advice or help from people who have more experience, like your teachers and parents. I turned to my publisher father for advice before attempting my first book.”

“The second important thing I do is to collaborate. Always share and discuss your ideas with your friends. Ask for inputs, it makes the task easier and more fun,” she said.

The other rules are fairly simple: engage with people; be patient, and stay strong while remaining humble. Most importantly, believe in yourself and your ideas. “Unless you believe in them, it will not appeal to others,” said Dami. “And remember, good ideas must benefit a lot more people than just you.”

Dami was speaking from experience. Geronimo Stilton was born after she volunteered at a paediatric hospital when she learnt she could not have children. She made up stories to entertain the ailing children. “They kept asking for more and I knew there was a book in it,” she said. Thus, was born the first book in the series, Lost Treasure of the Emerald Eye in 2000.

The series has grown to accommodate 120 titles so far that have sold more than 161 million copies and have been translated into 50 languages, including Arabic. “Through Geronimo, I have become the mother of millions of children!” she laughed with delight. “It changed my life.”

“There is an important lesson in there,” she said. “Geronimo was not a commercial enterprise, it is based on my experiences from travels and adventures and conveys universal values that every child should imbibe. That is the secret of its success.”

Dami has been travelling since her childhood and leads an adventurous life when she is not writing her books. She loves visiting places – she was in Sharjah to attend the Sharjah Children’s Reading Festival in 2019 and plans to visit again soon. She treks climbs mountains and runs marathons. “I have climbed the Kilimanjaro, participated in the New York Marathons and even run across the Sahara desert in a 120-km race in four-and-a-half days!” said the fit 61-year-old who also holds a pilot’s licence.

“Always believe in the power of the imagination,” she said in a parting piece of advice to budding writers. “Carry a little notebook with you to jot down anything that appeals to you. Small details can be powerful and make that important difference that makes your idea great.”

Organised by Sharjah Book Authority (SBA), SIBF 2020 concludes on November 14. Being held under the theme, ‘The World Reads from Sharjah’, the 39th edition has adopted a fully digital format to host its cultural programme of 64 unique events, which are being streamed on SBA’s virtual platform over the 11 days of the fair. Register for upcoming discussions at sharjahreads.com.