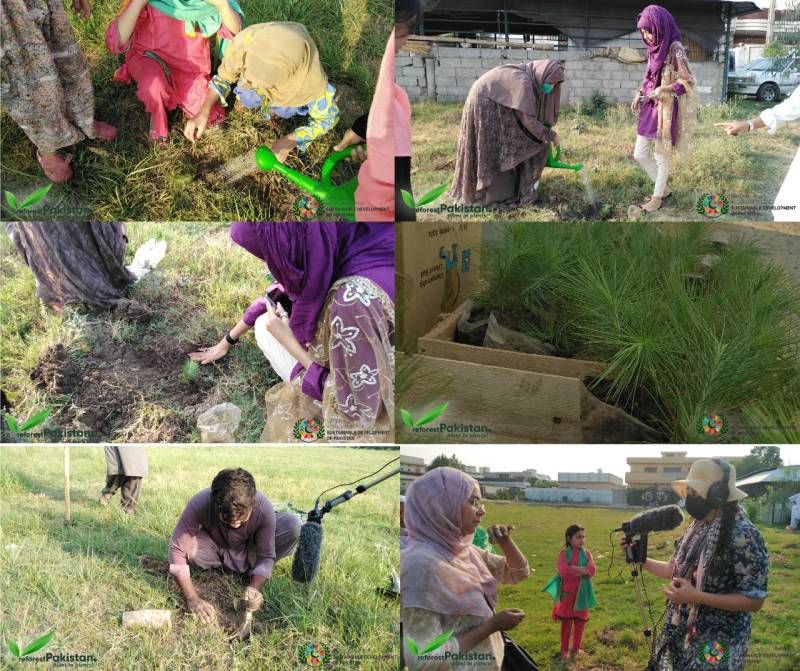 MARDAN - National Association for Sustainable Development of Pakistan (NASDPakistan) Mardan Chapter has successfully conducted the Tree Planation Drive at Shiekh Maltoon Town Park Mardan under the banner of campaign reforestPakistan inspired by the SDGs No. 13 and 15 i.e. Climate Action and Life on Land. 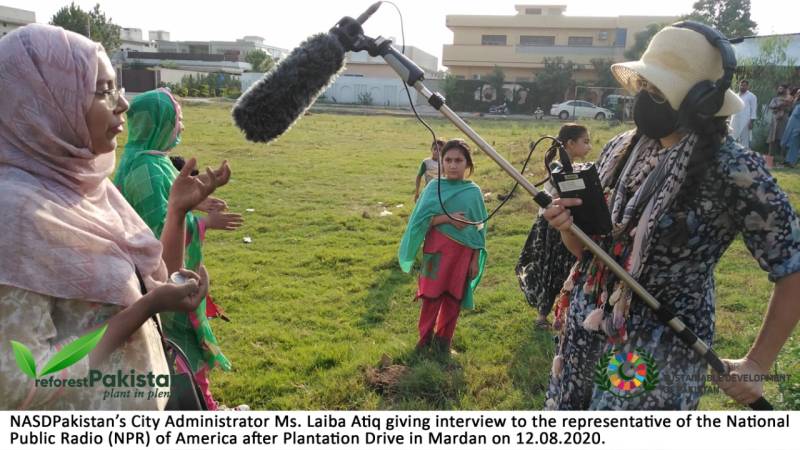 The Event was planned and executed merely by the female members of the Association which was partaken by children as well. This is the best example that the Association has given in regards to the Women Empowerment which happens to be the Associations main agenda. 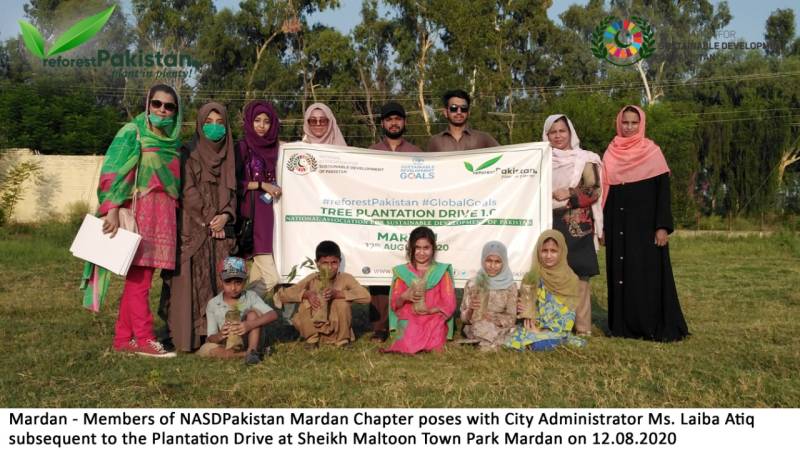 The Event was specially covered by the Team of National Public Radio of America headed by their country Correspondent. Speaking on the occasion, NASDPakistan’s city administrator Laiba Atiq said that we aspire to see SDGs taking roots in Pakistan and NASDPakistan is untiringly undergoing the efforts to boost Climate Action, Zero Poverty and Hunger and Quality Education.