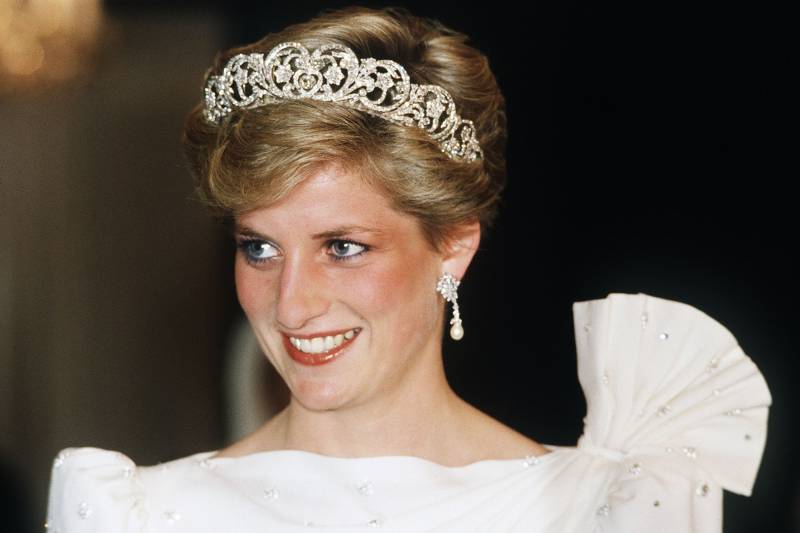 A musical about Diana, Princess of Wales, is set to release on Netflix before its Broadway debut.

Diana was initially set to open this March, but the debut was postponed as Broadway closed its theatres to help curb the spread of Covid-19.

Directed by Christopher Ashley and starring Jeanna de Waal as the title lead, the musical will be filmed in an empty theatre for the Netflix debut.

A statement released by the show’s producers reads, “We speak for the entire company when we say that we couldn’t be more excited to finally be able to share our show with theater lovers everywhere."

“Though there is no substitute for the live theater, we are honored to be a part of the quality entertainment that Netflix provides its subscribers worldwide,” it continued.

The production, which explores Diana's courtship, the public crumbling of her marriage to Britain’s Prince Charles and the incredible legacy she’s left behind, is now scheduled to open on May 25, 2021.

The Netflix production will be available to the public in early 2021.