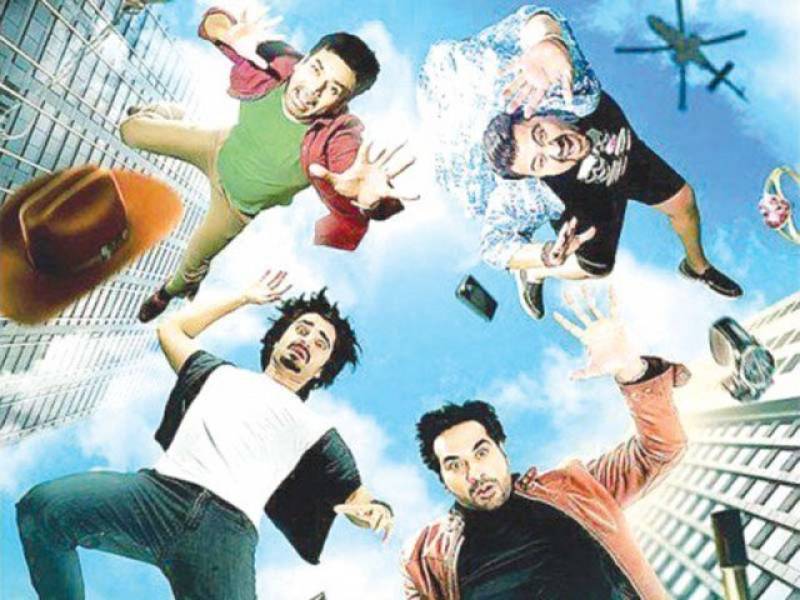 According to Box Office Pakistan, the movie has crossed Rs 26 crores mark during the fourth week of its screening. The observers expect that movie will soon cross the Rs 30 crores earning because there have been no Pakistani movie in cinemas to replace Jawani Phir Nahi Ani.

The movie first broke the record of ‘Waar’ in terms of earnings on first day of screening then it became the fastest movie to cross Rs 10 crores mark in just five days. Jawani Phir Nahi Ani also left behind the Furious 7 by earning Rs 14 crores in first week of release.

Moreover the movie has earned a 7.9 rating at IMDb.