Jennifer Lopez and Alex Rodriguez call off engagement amid scandal 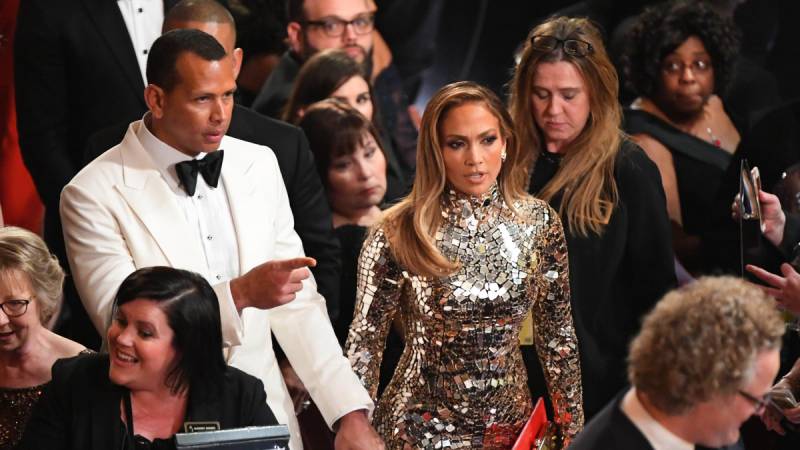 Rumours are rife that the duo called it quits in the wake of Rodriguez's scandal with 'Southern Charm' star Madison LeCroy.

Taking the Internet by storm, the public announcement of the two celebrities is a clear indication that the ex-couple's bombshell decision has set the tone of finality to their four-year relationship.

The sad news left the fans utterly shocked since this was not anticipated as the loved-up couple were last spotted together in the Dominican Republic, where Jennifer is busy filming her upcoming thriller, 'Shotgun Wedding'.

Earlier, Jennifer and Alex had to postpone their wedding twice due to the pandemic and Alex had been quite vocal that he can't wait to marry his lady love.

On the other hand, Lopez was reported to have said: "We cancelled it, and since then we haven’t really talked about it. There’s no rush. We want to do it right when we can do it. We just have to wait to see where the world lands."

Lopez and Alex whirlwind romance eventually collapsed after years of relationship. On the work front, Alex is getting ready for baseball season and J.Lo is busy filming her movie in the Dominican Republic.

Kimye fans were left utterly heartbroken as the news of  Kim Kardashian filing for divorce from rapper Kanye West ...