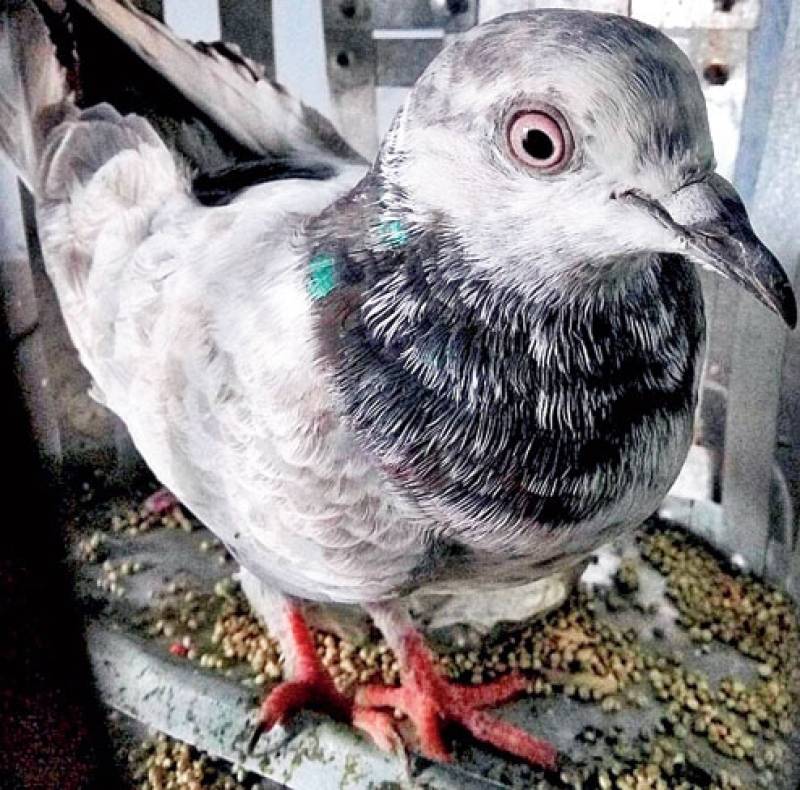 Indian police on Friday  clipped the wings of a “Pakistani pigeon” that was arrested from Bamial village in Punjab province nearly two weeks ago for alleged espionage.

“The wings of the pigeon have been clipped to ensure the suspected spy does not fly back to Pakistan,” The Telegraph India quoted a senior Indian Punjab police official as saying.

“We have sent a preliminary report to the Union home ministry, including an X-ray report of the bird which did not reveal anything suspicious,” the official added.

The Indian Police took the pigeon in custody over espionage charges, following the heightened tensions at border. 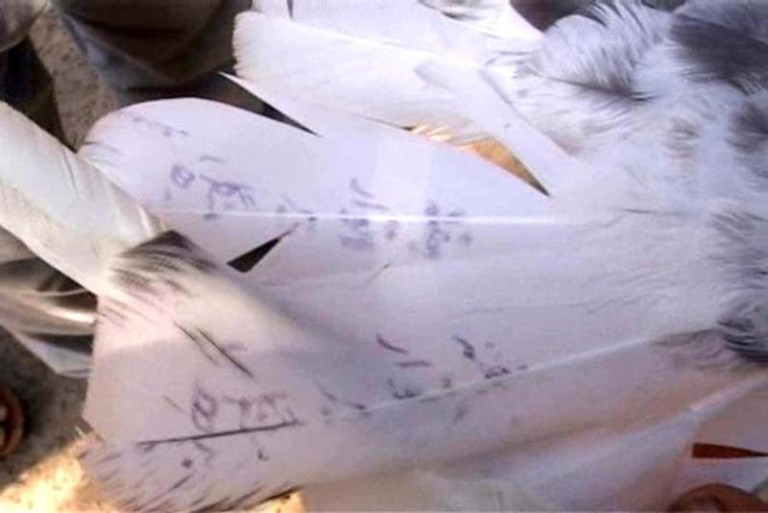 A resident of the village in Mukerian near Pathankot, an Indian military base, found a sick looking white pigeon with Urdu inscription written on its wings in his house.

Pathankot(Punjab): A pigeon with a threat letter written in Urdu found at Simbal post by BSF,the pigeon ws later handed over to local police pic.twitter.com/jyi6a7E6iq