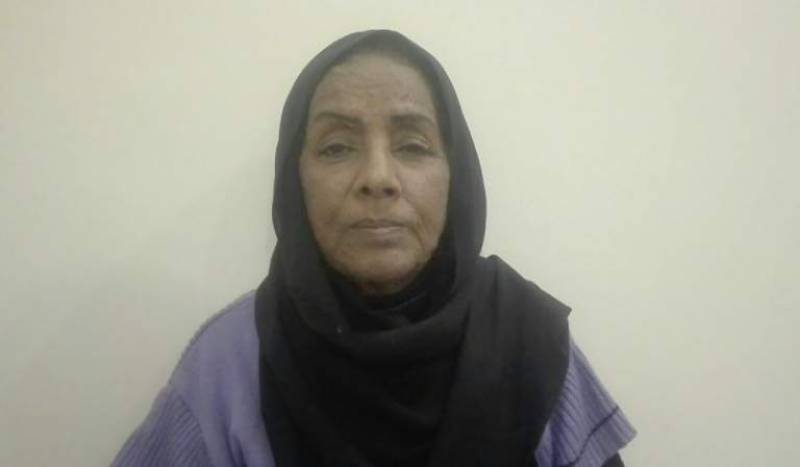 Nusrat, 65, was struggling to make ends meet in a small rental home in Lahore’s Samanabad locality. She was suffering from paralysis for last one year.

The actress was admitted in Jinnah Hospital, Lahore due to respiratory issues and started receiving treatment. However, her condition worsened and she was shifted to the ICU where tests were being conducted.

Unfortunately, she suffered a heart attack and passed away Saturday morning.

Her funeral prayer will be offered on Saturday evening in Allama Iqbal Town.

Although Batori was a negative character, Nusrat’s way of rendering her signature line ‘Bil Batori Nasa Chauri Adhi Mithi Adhi Kauri’ made us both laugh and cry at the same time. 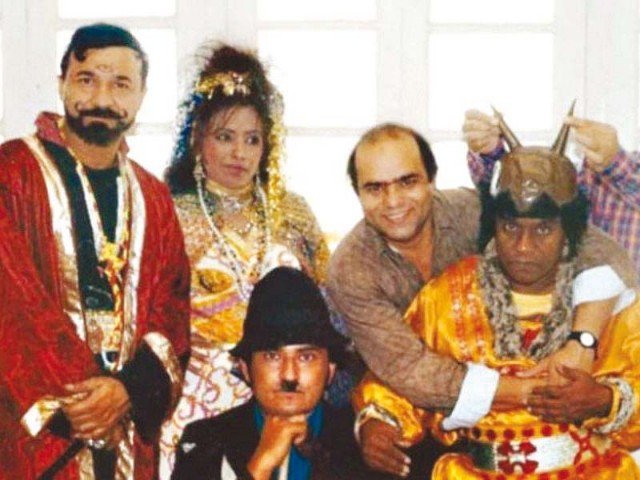 Originally a resident of Karachi, Nusrat relocated to Lahore about 30 years ago, hoping to further her acting career. Life took a turn for the worse once Ainak Wala Jinn ended, forcing her into unemployment and poverty.

Last year in an interview with Daily Pakistan, she had shared how difficult it had been for her to find work after Ainak Wala Jin. She did not receive any offers for any television serials after the popular TV series, due to which she was forced to move to the shrine of Ali Hajvery in order to feed herself.

“For four years, I ate the rice that was distributed among beggars at the shrine of Data Gunj Baksh, and suffered a skin infection as a result,” she had revealed.

“I worked for 45 years in showbiz, and earned a lot of money, but my companions were not honest to me,” she told Daily Pakistan, adding that she was ignored in real life despite her successful role as Bil Batori.

Soon after Daily Pakistan highlighted her plight, Nusrat not only received huge financial aid from public, but was also gifted a house by PML-N leader Hamza Shehbaz Sharif.