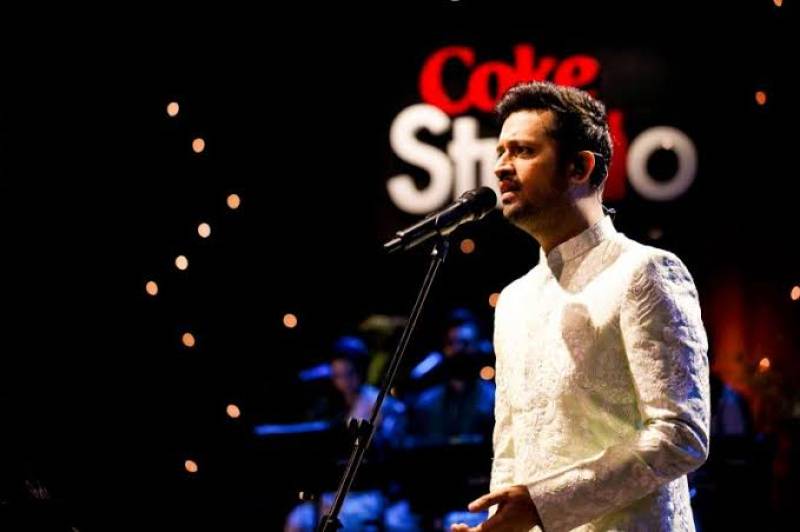 It is pacifying, it is soulful, it is melodious. Atif Aslam’s rendition of Hamd, Wohi Khuda Hai for Coke Studio was just released and fans across the border have fallen head over heels for the singer's powerful vocals.

Indian fans were in absolute awe of the 36-year-old Tajdar-e-Haram hit maker and now they are going gaga over his euphonious delivery of the iconic hamd that opened Coke Studio’s 12th season earlier this week.

Social media users are ecstatic and couldn't help but point out that while Aslam remains banned from entering Bollywood, his unique and enchanting voice is still making waves and the world can't stop talking about it.

That awkward moment when you’ve banned @itsaadee from your country but he’s trending on 8 on youtube in India LOL! #wohikhudahai 💚 https://t.co/JgzYcYes7d

Atif Aslam - Wohi Khuda Hai
Out with the most beautiful gem of a song ❤️ @itsaadee love from India always!