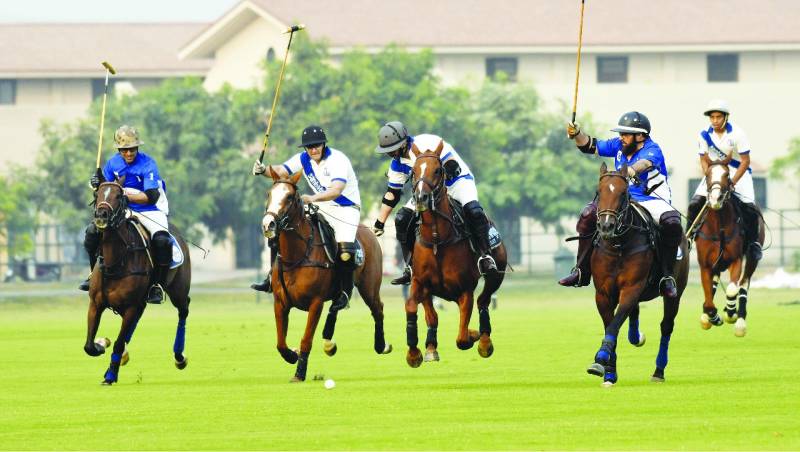 Mir Huzaifa Ahmed and Saqib Khan Khakwani played equally well for the winning side, which had a half goal handicap advantage, as both contributed with a quartet each while Jalal Arslan displayed quality polo skills and fired in fabulous four goals but could succeed in guiding his side to victory while he was ably assisted by Adnan Jalil Azam who banged in a brace as their side lost the match by eight and a half goal to six.

The opening match saw both the sides entered the field with same passion and energy and matched the fire with fire till the mid of the second chukker as the score was tied at two-all. Newage then started playing better polo, thus succeeded in taking a slight lead of 3-2 by the end the second chukker. 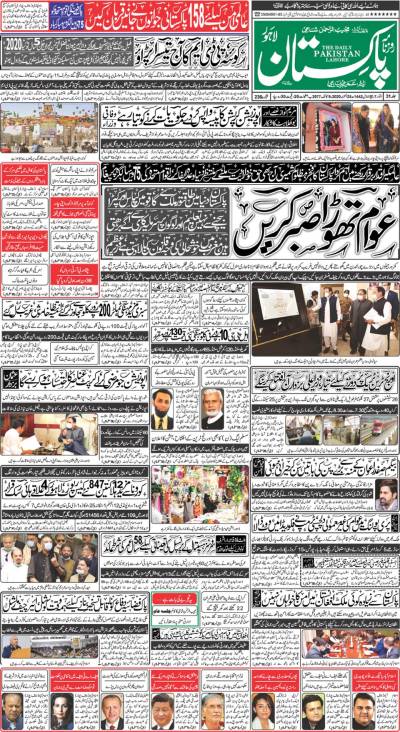