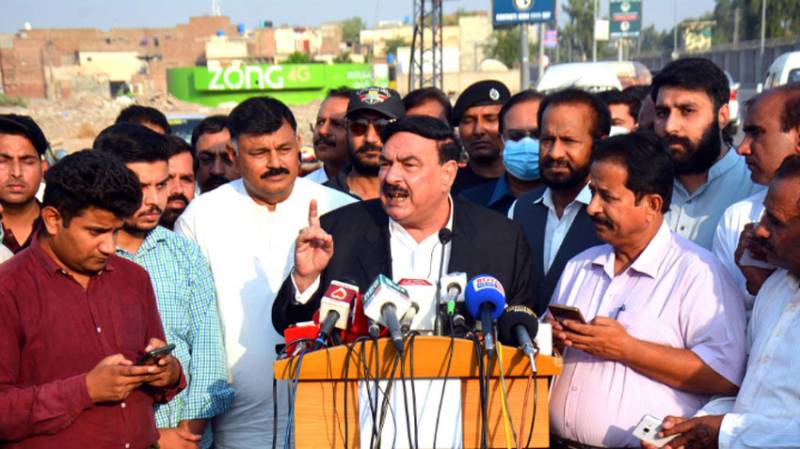 MULTAN - Minister for Railways Sheikh Rasheed Ahmad has said that tenders of ML-I project will be opened within fifteen days.

Talking to news persons in Multan on Wednesday, he said issues of pensioners will be resolved soon.

Shaikh Rasheed Ahmed said the government is well aware about the difficulties being faced by the general public but government is making serious efforts to provide relief to people.

The building has been completed at a cost of two hundred and eighty million rupees in two years.