8th round of CPFTA talks begin in China 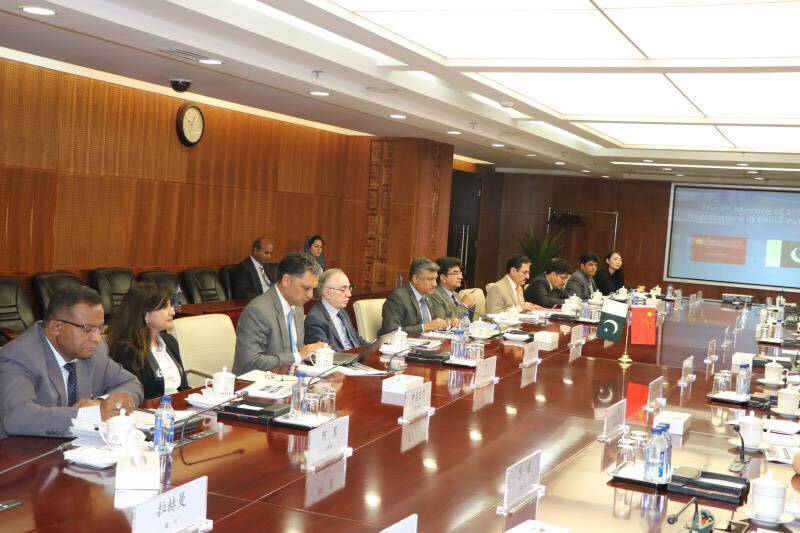 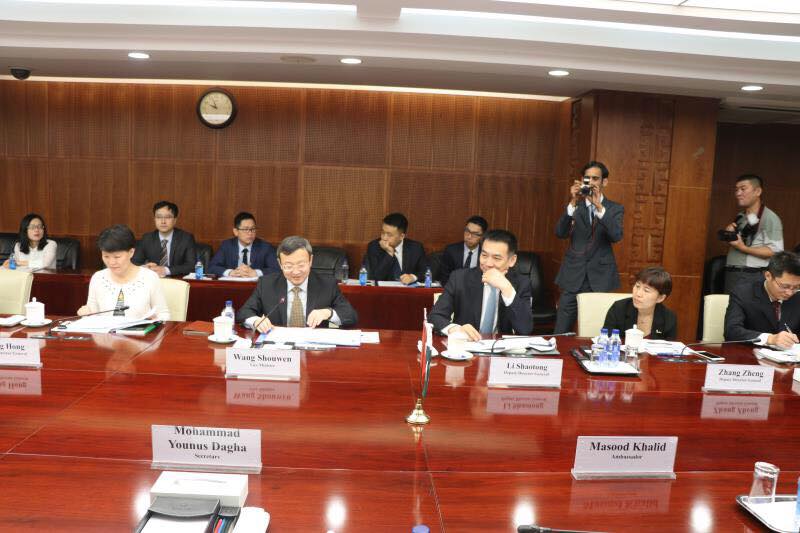 He said that China is now the largest trading partner of Pakistan and after the conclusion and implementation of China-Pakistan Free Trade Agreement (CPFTA), Pakistan will be able to expand its exports to China as the domestic consumption demand of China, with a population of 1.3 billion, is expanding exponentially. 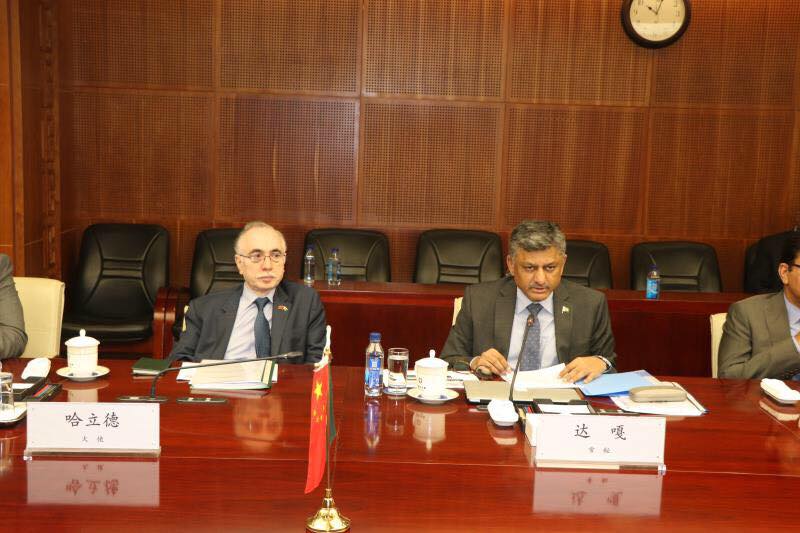 In his opening remarks, Secretary Ministry of Commerce Pakistan, Mohammad Younus Dagha said that the current volume of trade between Pakistan and China of US$16 billion is a testimony to the ever growing economic co-operation.

The secretary of commerce said that the benefits of CPEC and CPFTA shall be shared equitably by the two countries and should be a win-win proposition for both sides. He stressed the need for addressing growing trade imbalance and visa facilitation for Pakistani businessmen visiting China. 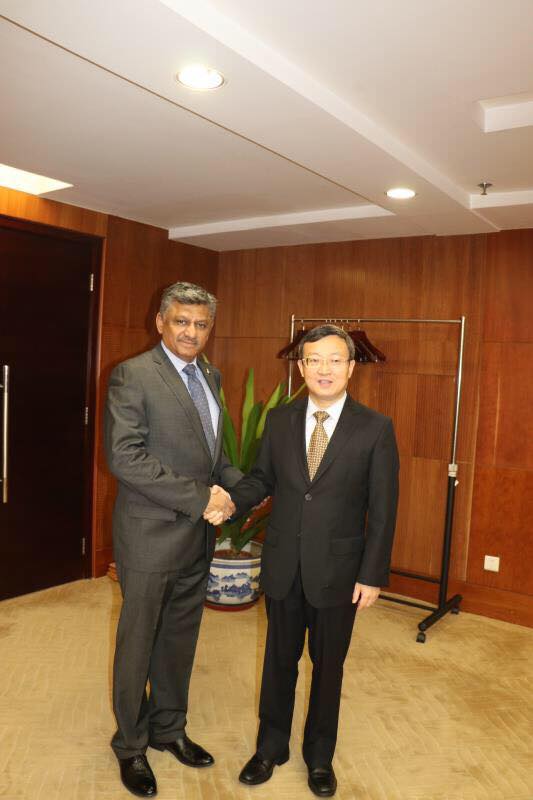 While reciprocating the warm feelings of his Chinese counterpart, Federal Commerce Secretary, Younus Dhaga said that Pakistan values the deep relations between the two countries and the growing economic cooperation.

China is now Pakistan’s major trading partner with volume of trade reaching an all-time high at US$ 16 billion in 2016-17 from US$ four billion in 2006-7. However, keeping in view the respective sizes of two economies, the gains for both sides should also be equal.

Over the last year, Pakistan’s global imports have grown by 18.5 percent, while exports have declined by 1.6 percent.

The first phase of CPFTA was signed in 2006 and became operational the following year. Major areas under discussion during the 8th CPFTA are trade in goods, Trade in services and investment opportunities. Ambassador of Pakistan to China, Masood Khalid was also present on the occasion.