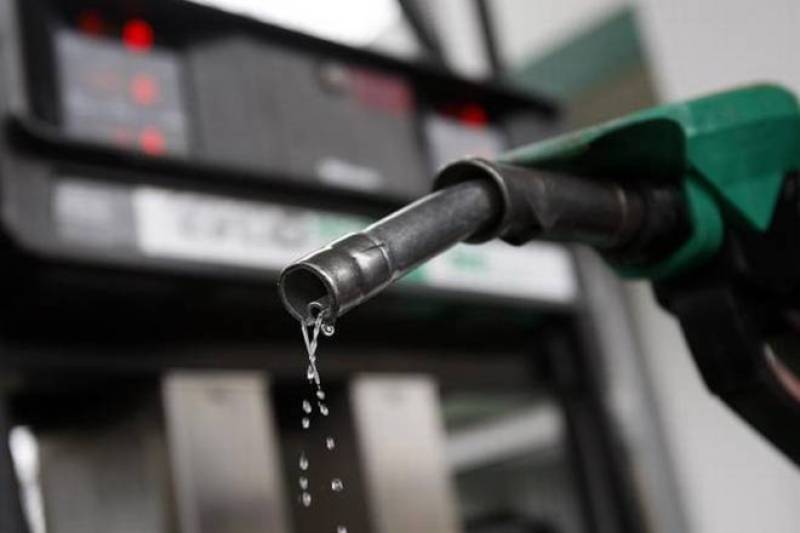 ISLAMABAD – The federal government on Friday massively increased petroleum products prices with immediate effect after ‘artificial’ shortage hit the country this month following a decrease in the prices.

As per the revised prices, the new price of the petrol has crossed 100-mark after an increase of Rs25.58 per litre. The old price was Rs74.52.

The finance ministry notification says the price of high speed has been raised by Rs21.31 per litre to Rs101.46 from its previous price of Rs80.15.

Similarly, the government has increased the price of light speed diesel by Rs17.84 to Rs55.98.

The decision to increase the prices of petroleum products was taken "in view of the rising oil prices trend in the global market", the Finance Division said in a statement.

Since the government reduced the oil prices on May 31 for June, the commodity was vanished from the filling station, leaving commuters in mental agony.

Later, Prime Minister Imran Khan ordered inquiry to find reason behind the crisis. An inquiry report revealed that the oil companies had created artificial shortage as they were against reduction in oil prices.

On the basis of the report, the premier had order stern action against the culprits. He had ordered the authorities to suspend licenses and arrest culprits.