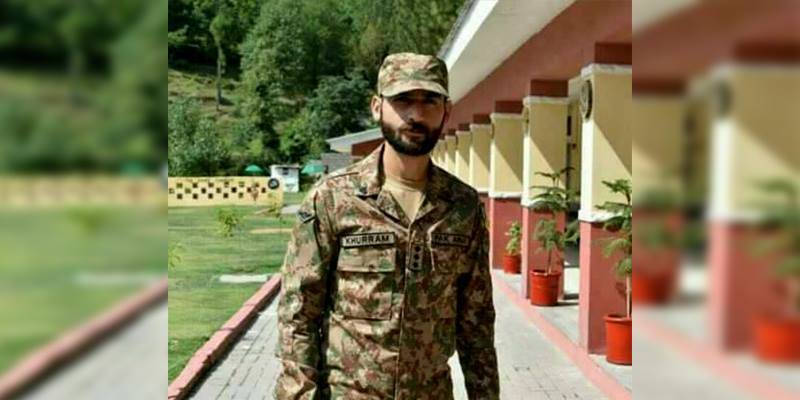 LAHORE - A young army officer breathed his last after undergoing a hair transplant surgery at a private hospital in the provincial capital. 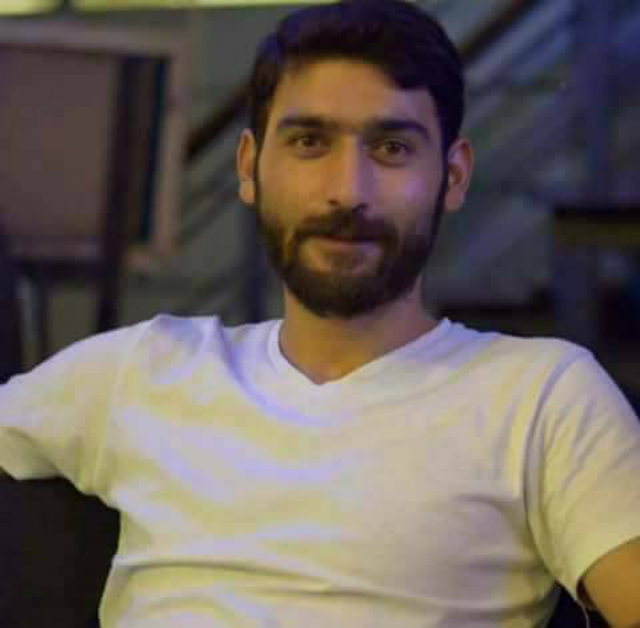 The officer had undergone hair implantation on September 11th while on leave.

Late Capt Khurram was unmarried and eldest among his siblings. He has three sisters who live with their parents.

His death has left the family and friends in shock.